Actor Dalip Tahil has come out in support of Mahesh Babu's 'Bollywood can't afford me' remark saying it is lot about work ethics adding that South film industry is far more organised as compared to Bollywood. 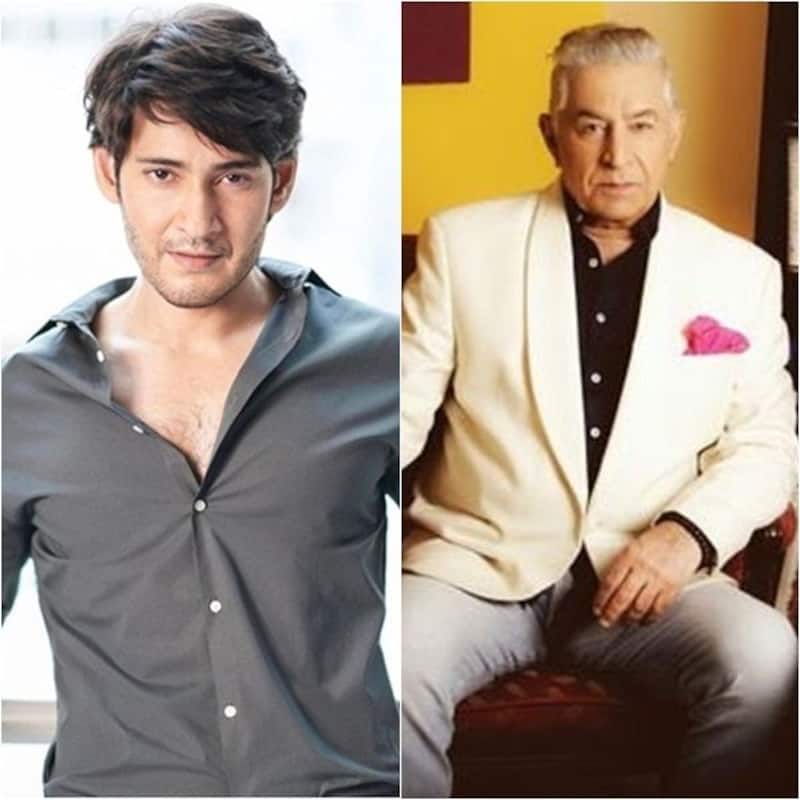 Telugu superstar Mahesh Babu created a stir with his ''Bollywood cannot afford me' remark at the trailer launch Adivi Sesh starrer Major. His statement sparked a heated debate about the differences between Hindi and South film industry. While Kangana Ranaut, Ram Gopal Varma and others have shared their views on the same, actor Dalip Tahil has come out in support of Mahesh Babu's remark saying it is lot about work ethics adding that South film industry is far more organised as compared to Bollywood. Also Read - South News Weekly Rewind: Pooja Hegde’s shocking revelation about lowest point in career; Suriya invited by the Oscar Academy and more

Earlier, Dalip had tweeted about Mahesh Babu's comment and said, "In my humble opinion, when @urstrulyMahesh (south megastar) says Hindi movies cannot afford him, he is most likely referring to the work ethic, where I completely agree with him.. more strength to Mahesh Babu." Also Read - Trending South News Today: Bill Gates becomes Mahesh Babu's fan, Vijay Deverakonda's special gesture for a female fan and more

When he was asked to elaborate about the work ethics in his tweet, Dalip told Hindustan Times, "What I meant by work ethics, I still stand by it. When Mahesh Babu said 'Hindi films can't afford me', maybe partly he meant the remuneration, but it had a lot to do with (something else as well)....You must understand, Mahesh Babu is a huge star across the country, not just the Telugu film industry. He is a pan-India, mega star. You must understand, when he comes to a place where he is not absolutely in control, and in complete understanding of the functioning of the project, it is going to be very difficult for him." Also Read - Bill Gates becomes a Mahesh Babu fan; shares his experience of meeting the Telugu superstar

Talking about the work ethics in the South film industry, Dalip said that though he has done only one Telugu film with superstar Pawan Kalyan, he realised that the work ethic is totally different. Producers are invested in the films, they are hands-on while making decisions and they shoot from start-to-finish.

"Scripts are not ready in time, the availability, changing schedules…they are all a part and parcel of films but it does not happen in the south. They are far more organised. The main people driving the projects are committed to one project at a time and it makes a big difference. Things get done far more efficiently. When I came in movies, you'd get an envelope with dates and signing amount, that's it. The decision making was with people who are actually making films," Dalip said, who is currently seen as the antagonist in the Netflix film Toolsidas Junior.