This is what Hindi film producer Mukesh Bhatt has to say about Mahesh Babu's statement, 'Bollywood cannot afford me'. 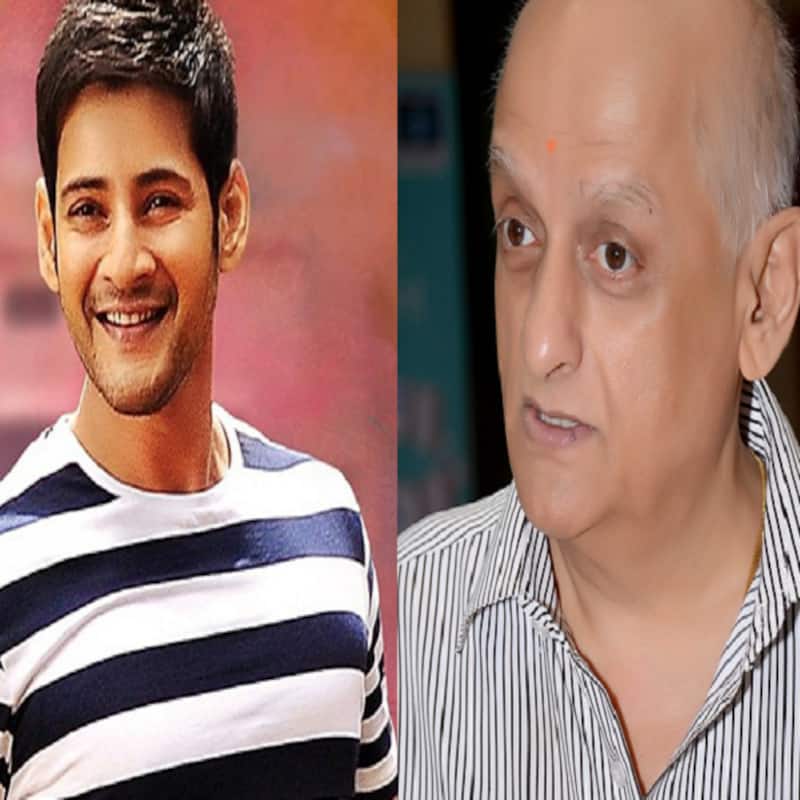 Mahesh Babu's statement about Bollywood can't afford him has been creating a lot of controversies. While many aren't very happy with this statement, some are okay and respect him for what he said. Bollywood producer Mukesh Bhatt in one of his interactions was asked to react to Mahesh Babu's statement to which he said, "If Bollywood can’t afford his price, then very good. I wish him all the best. I respect where he comes from. He has talent and he has an ‘X’ value for the talent that he has generated over the years. He is a very successful actor and keeping to his requisite of what he wants to get in terms of gratification of our films, if Bollywood cannot work to his expectations, then there is nothing wrong with it. I wish him all the best. Each one to its own." Also Read - Nayanthara tightly cuddles hubby Vignesh Shivan in THESE latest pictures; their love will give you butterflies [View Here]

Mahesh Babu at the trailer of his production venture Major was asked about not doing Bollywood films, to which he said, "I may sound arrogant, but I did get a lot of offers in Hindi. But I think they can’t afford me. I don’t want to waste my time. With the stardom and love I have here in Telugu cinema, I never thought of going to another industry. I always thought I will do films here and they will become bigger, and my belief is turning into a reality now. I can’t be happier." Also Read - Shehnaaz Gill shows of her 'Brahmastra' powers in this CRAZY VIDEO; attracts the sea with her mind alone

Further, he clarified why he doesn't want to do Bollywood films. He said, “I have always wanted to do Telugu films. And I have always wished for Telugu movies to do well across the country. I strongly feel, why should we go to another industry by leaving ours behind? I am very happy that our films are reaching there (in North India). Our movies are doing well at the pan-India level and my dream is coming true." Also Read - Rakhi Sawant brutally TROLLED for claiming BF Adil is planning to buy 10 flats in Dubai as they're cheaper; netizens say, 'My whole life's a lie'