Major: Adivi Sesh starrer to have previews much before its official release; will this affect Prithviraj and Vikram? 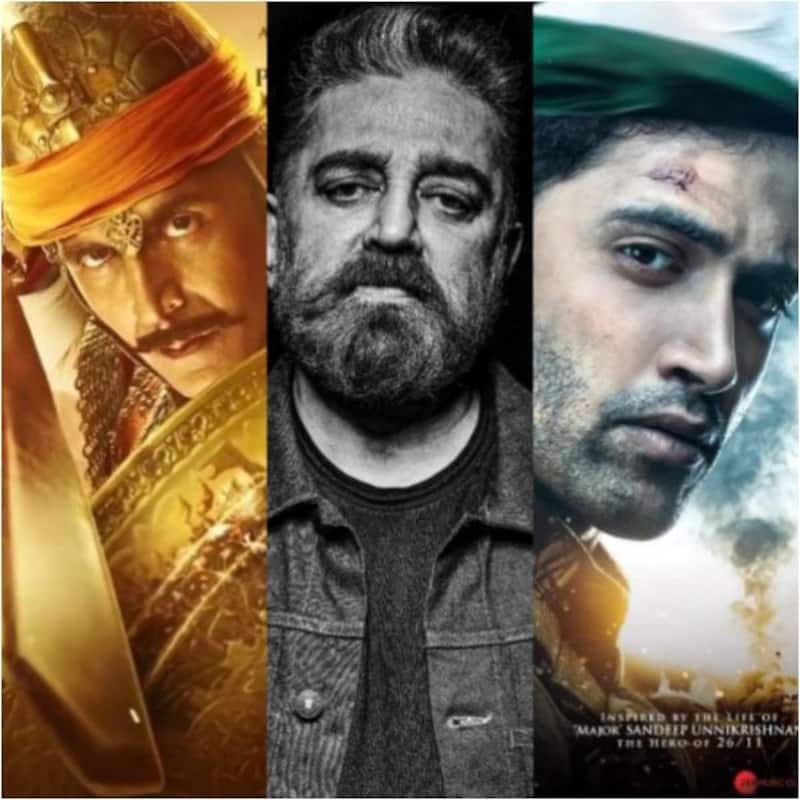 Adivi Sesh starrer Major is one of the most awaited films. The movie is shot in Telugu and Hindi, and it will be dubbed and released in Malayalam as well. It is a biopic on Major Sandeep Unnikrishnan and also stars Saie Manjrekar and Sobhita Dhulipala. The trailer of the film has grabbed everyone’s attention, and moviegoers are excited to watch it on the big screens on 3rd June 2022. Well, Major is all set to clash with two more biggies, Akshay Kumar starrer Prithviraj and Kamal Haasan starrer Vikram. Also Read - Khatron Ke Khiladi 12: Shivangi Joshi shares deets about bond with Jannat Zubair; says, 'There were misunderstandings...'

Now, the makers of Major have done something unusual. We have always seen that there are previews that happen a day before the film’s release, but the Adivi Sesh starrer will have previews starting from 10 days before its official release. The actor took to Twitter to inform his fans about it. Also Read - Bade Achhe Lagte Hain 2: Disha Parmar channels her inner professor in front of Nakuul Mehta; Check out Ram-Priya's fun banter

He posted a note which read, “Major is releasing June 3rd, and Sandeep Unnikrishnan sir’s story is something that needs to be watched by every Indian. As we commenced our promotions, I realized that no matter what I said in an interview… I need to make you FEEL what we feel about Major Sandeep Unnikrishnan. So, for the first time ever in India, a big film has teamed up with BookMyShow to show the film to the audiences across the country. Major will be shown in exclusive previews in various cities before the official release on June 3rd. We have nothing to hide, and everybody to love. See you in your city soon.” Also Read - Karan Johar reveals his first honest reaction after he learnt about Alia Bhatt's pregnancy

The previews will take place in 9 cities starting from 24th May. Well now, a few audiences will get to watch Major before Prithviraj and Vikram, and if Adivi Sesh’s film gets thumbs up from moviegoers, we wonder if the word of mouth of the film will affect the other two biggies. Let’s wait and watch.