Malayalam actresses Saniya Iyappan and Grace Antony were touched inappropriately while they were leaving the HiLite mall in Kozhikode after Saturday Night promotional event. The two have shared the details of the incident on social media. 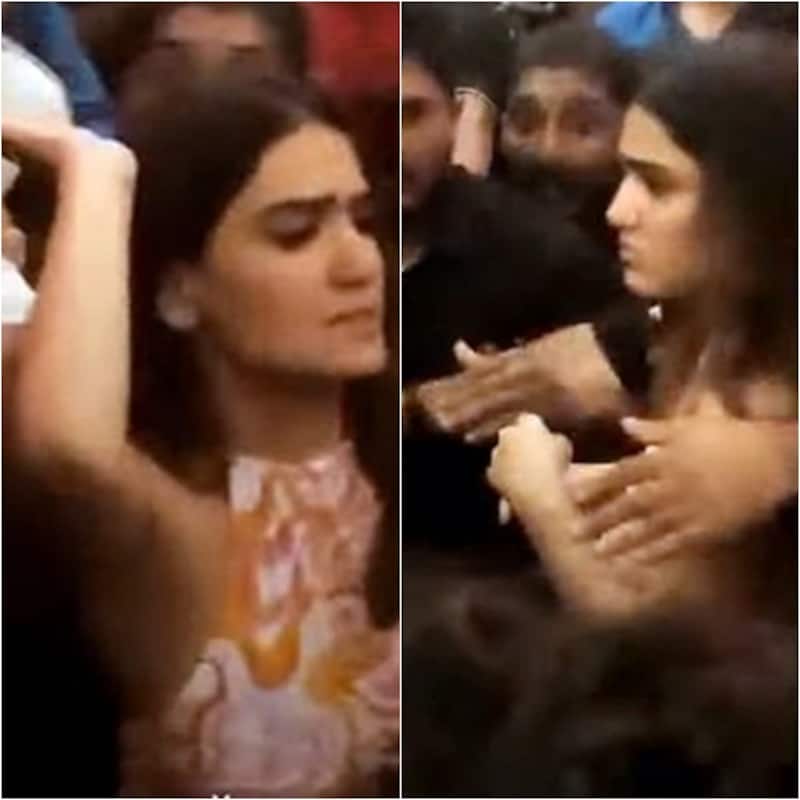 A shocking incident has come to public attention where two Malayalam actresses Saniya Iyappan and Grace Antony were touched inappropriately by some people in the crowd while they were exiting the HiLite mall in Kozhikode after the promotional event of their upcoming film Saturday Night. The videos of the horrifying incident have now gone viral on social media. Also Read - Before Malayalam actress Saniya Iyappan, these celebrities have been groped and manhandled in public

Sharing the details of the incident on Instagram, actress Grace Antony wrote, "Someone from the crowd grabbed me. It disgusts me to mention where. Are people around us so frustrated? I had been to many places for film promotion, but did not have such a dreadful experience anywhere else." She said that she couldn't react in that situation as she was dumbstruck for a moment. She ended her statement with a question to the culprits asking them, "Are you now cured of your itch?" Also Read - 'Looking like uncle,' Nivin Pauly gets body-shamed for weight gain while posing with Kanakam Kaamini Kalaham co-star Grace Antony

Her fellow actress Saniya Iyappan too faced similar experience at the mall where a guy misbehaved with her while she was making her way through a sea of crowd. She was able to slap the culprit who groped her. "The event at the mall was packed and security was struggling to handle the crowd. When we were leaving, a guy misbehaved with my colleague but she didn't get a chance to react. I also experienced the same but I reacted as you saw in the video,” she said in her statement. Also Read - SIIMA 2019: From Kiara Advani to Srinidhi Shetty – here’s the complete list of debutant nominees