Mammootty to be King again 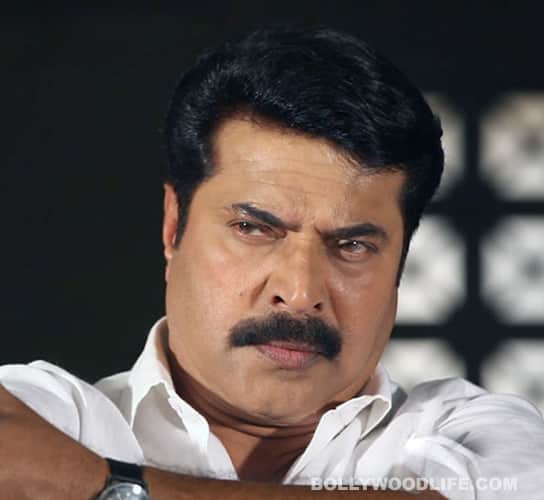 The suspense over the sequel to the 1995 superhit The King is finally over. Fans of Mammootty will be delighted to hear that director Shaji Kailas, who created the original blockbuster more than 15 years ago, is all set to roll out the red carpet for Thevalliparambil Joseph Alex IAS – the character essayed by the superstar. Also Read - Suresh Gopi, happy birthday!

Reports suggest that shooting will commence once Mammootty returns from his vacation abroad. The director, who had initially planned to combine characters from two of his old hits in the sequel by calling it King Vs Commissioner, reportedly decided to stick to his King franchise due to ego clashes between Mammootty and Suresh Gopi, who had essayed the key role in Commissioner.

Other stars that have been penciled in include Reema Sen, who will make her debut in Malayalam cinema with this film. There is also a buzz that Suresh might essay a prominent role in the movie though it is not clear whether he will play Bharathchandran, IPS, or not.

Of course, the rumour mills went overboard last year about Prithviraj getting the Commissioner’s role after the success of Pokkiri Raja starring the two actors. Our sources tell us that Shaji Kailas has changed the script substantially after he initially drafted it as a clash between an IAS and an IPS officer.

More than the casting coup, the movie is being eagerly observed because it brings together the superhit pair of Shaji Kailas and script writer Renji Panikkar after a 17-year hiatus. The duo had given such hits like Sthalathe Pradhana Payyan, Thalasthanam, Ekalayavan, Commissioner and The King.

Will this king manage to retain his kingdom? Your guess is as good as ours.