Mammootty vs Suresh Gopi: It's official! 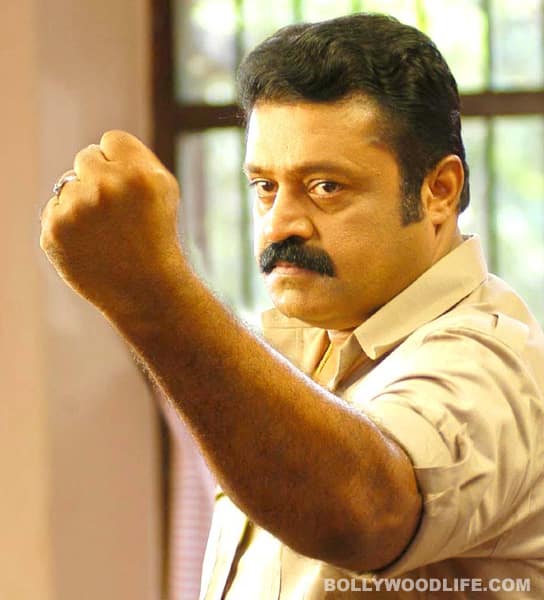 Finally, the definitive word is out. Despite initial hiccups in its formative stages, Shaji Kailas’s King And Commissioner has finally gone on the floors. Supposed to be a two-in-one sequel to The King and The Commissioner, this movie brings Mammootty and Suresh Gopi together on screen after almost a decade. The project was on the verge of getting shelved, owing to the off-screen ego tussle between Mammootty and Suresh Gopi. It has all been sorted out now and the stars are reportedly vibing well on the sets. Also Read - Trending South news today: Dulquer Salmaan's Kurup outperforms Lucifer and Mamangam, Mahesh Babu and Samantha Ruth Prabhu to reunite for their next and more

Mammootty, who is playing the popular role of Joseph Alex IAS, will probably fight it out on screen with crowd favourite Bharath Chandran IPS. Reema Sen is the heroine and Samvrutha Sunil is playing a pivotal role. The cast also includes Janardhanan, Jagathy Sreekumar and Vijayaraghavan. "We are planning to create a political thriller with New Delhi as the backdrop. The film will have hard-hitting dialogues,” says Renji Panicker, who is writing for a Shaji Kailas movie after 16 years. “Joseph Alex will be shown as a top official with the Central Government in the new film. Bharathchandran is now the Commissioner of Delhi City Police," he added. Also Read - SAY WHAT! Mammootty made son Dulquer Salmaan cancel a Rs 40 crore OTT deal for his upcoming pan-India venture?