Manjima Mohan, who recently tied the knot with her long-time boyfriend Gautham Karthik, revealed that she got brutally fat-shamed at her own wedding by the attendees. 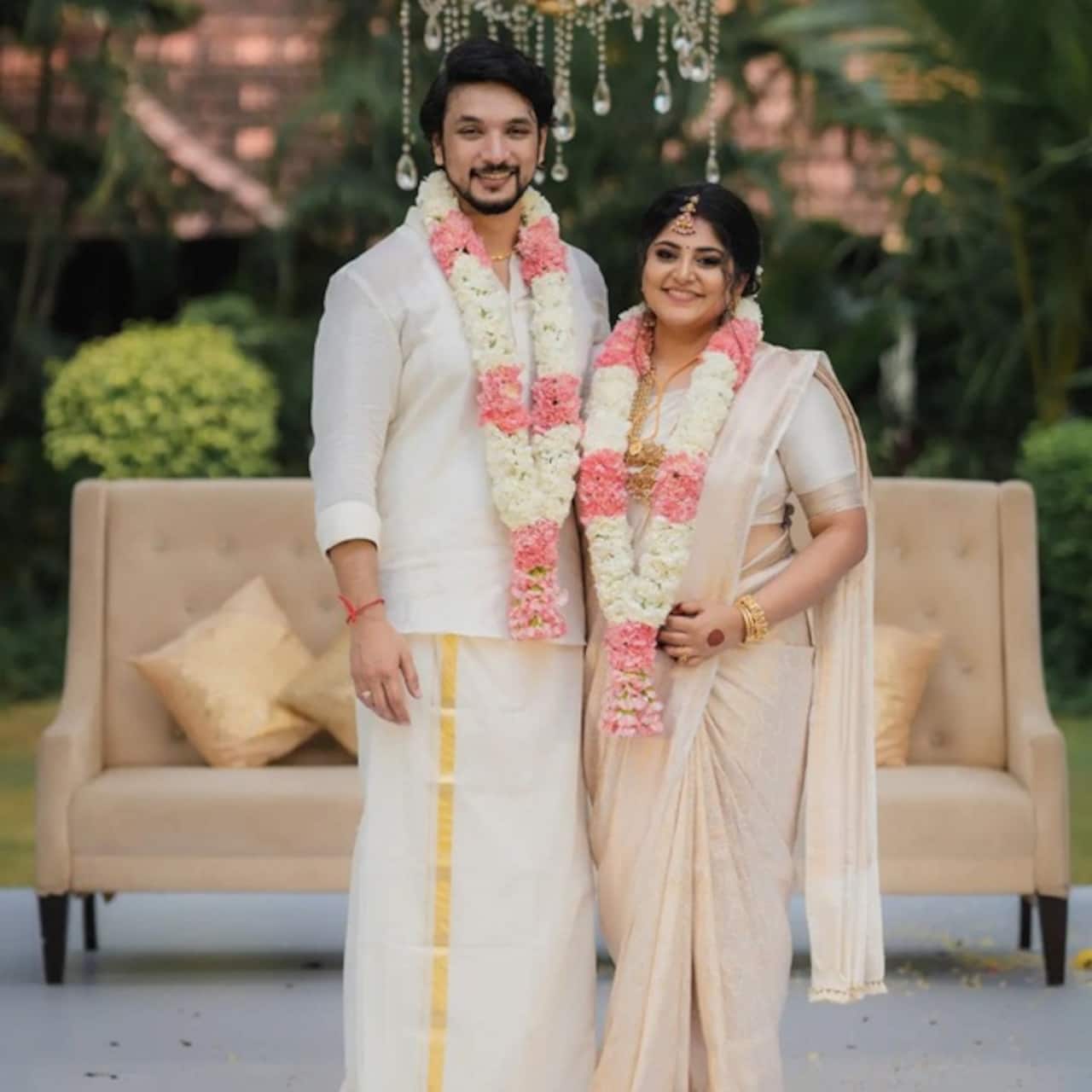 Manjima Mohan, who shot to the limelight with her performance in director Gautham Vasudev Menon's Acham Enbathu Madamaiyada, recently got married to her long-time boyfriend Gautham Karthik in Chennai on November 28. But little did the actress know that she will find herself at the receiving end of fat-shaming by the attendees at her wedding. She has now shared her reaction on being receiving negative comments about her appearance. Also Read - Trending South news today: Allu Arjun-Rashmika Mandanna Pushpa fever grips Russia; Vijay Deverakonda opens up on questioning by ED

When Manjima was asked about her feelings about being fat-shamed, she revealed that the trolling doesn't affect her anymore. She then went on to reveal that some people talked about her looks at her wedding with Gautham. She also added that earlier she used to get affected but now she has become more comfortable with her body. Also Read - Trending OTT News Today: Kangana Ranaut makes big reveal about Lock Upp, Vishnu Vishal's FIR to come on Amazon Prime Video and more

"In fact, even at our wedding, a few people commented about it. Earlier, it used to, but now I am comfortable with my body and I know that I can lose weight when I want to. I am into fitness and I am happy with myself. When there is a professional commitment which requires me to lose weight, I’ll definitely do it; I’m not sure why it should affect others,” she told India Today. Also Read - Samantha Ruth Prabhu gets love and support from Rakul Preet Singh, Manjima Mohan, Lakshmi Manchu after penning an emotional note on incessant media speculations

Ahead of her wedding, Manjima had said at a press conference that she won't be quitting the film industry. The actress was on a break for the last few months. She added that she will resume work once she finds a suitable script. On the other hand, Gautham is busy shooting for Simbu starrer Pathu Thala. He also recently wrapped up shooting for hisk upcoming movie 1947.

Manjima and Gautham have been in a relationship for the past three years. She had earlier penned a touching note for her would-be-husband who came into her life like a guardian angel and stood by her when she was completely lost. Gautham then responded with a lengthy post of his own in which he said that he loved her with all his heart and that he could not wait for them to start their journey together as one.