The scene was deleted from Master and it made fans wonder why director Lokesh didn't include it in the final cut. Some fans pointed out that Gouri Kishan was laughing and that is why the scene couldn't be a part of the film. Vijay was fantastic in the scene.

A deleted scene was released from Thalapathy Vijay's recent film Master. The scene talks about how society victim shame’s women and their dressing style for all the sexual crimes. Vijay's performance is top-notch. However, the scene was deleted from the film and it made fans wonder why director Lokesh didn’t include it in the final cut. Also Read - Malavika Mohanan's latest Insta pic sets off a deluge of Thirst Tweets; fans compliment her 'Chocolate abs', 'Sexy navel', 'Curves Collison'

Some fans pointed out that Gouri Kishan was laughing and that is why the scene couldn’t be a part of the film. Have a look at the comments which were posted on YouTube: Also Read - Fans go berserk after Thalapathy Vijay is seen chatting with 'Thala' MS Dhoni at Gokulam Studios; pics go viral 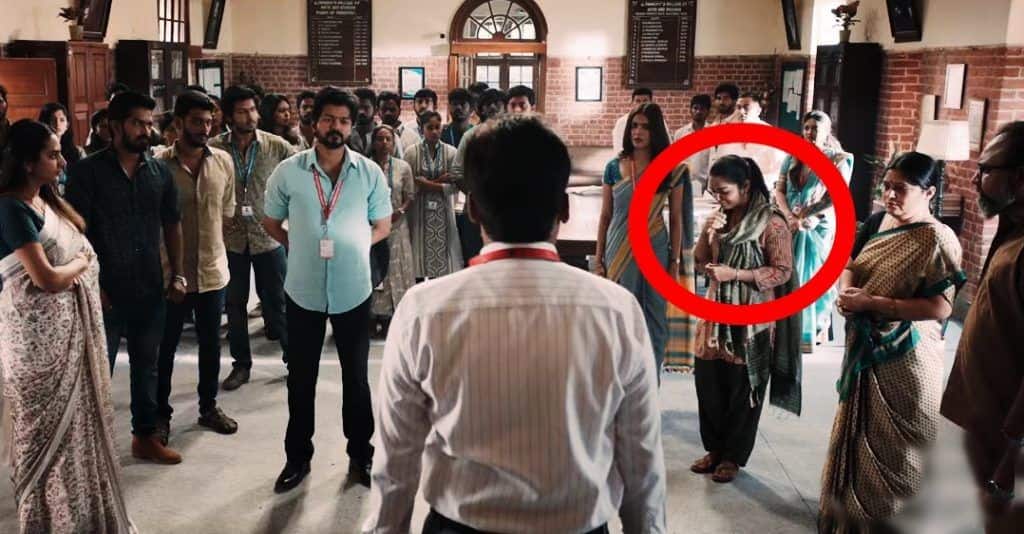 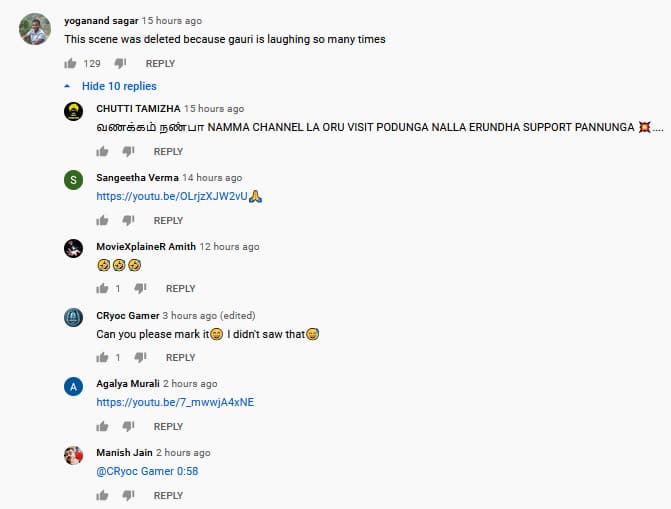 There is no official comment from the makers about why the scene was deleted.

Master released on OTT recently after its theatrical release. "I am certain that the interesting duel between John and Bhavani will take the audiences on a roller-coaster ride of action, and drama," Vijay had said in a statement before its OTT release. The director, Lokesh Kanagaraj said that the digital release of Master seemed 'extremely fulfilling' for him. However, he added, "With the film's global digital release on Amazon Prime Video, we are hoping to reach a wider audience that’s been at home, and reach regions that otherwise wouldn’t have been possible."

During the music launch of Master, Thalapathy Vijay appreciated Lokesh Kanagaraj said, "With Maanagaram, Lokesh made us notice his talent. His next film Kaithi made us watch it again and again. Lokesh has a special talent. Being a banker, he has managed to do a film like Maanagaram, which has a complex script. He won't even have a scene break-up paper in his hand on the set of Master and I was confused seeing this. I wondered how to work with him for the next few months. Later, I realised, Lokesh is not just a planner, but a master-planner." The actor concluded the speech with a punch-line to his haters, "Kill them with your success, bury them with your smile. Sometimes, if we have to stay true, we have to be silent."