Meghana Raj Sarja has opened up about her life post husband Chiranjeevi Sarja's death. She also talked about some trolls who accused her of forgetting Chiranjeevi after his death. 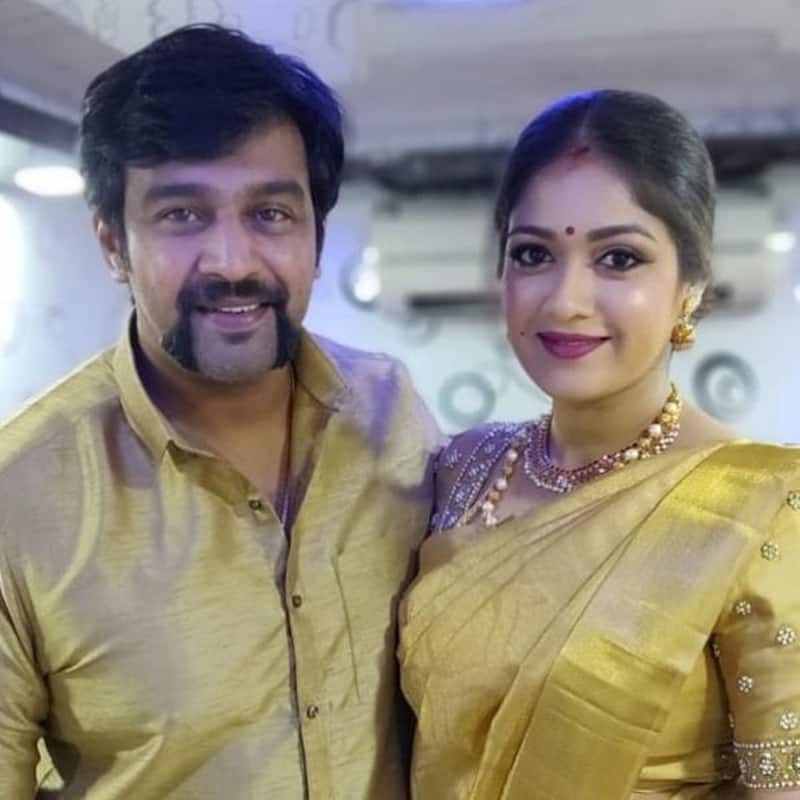 Popular Kannada film actor Chiranjeevi Sarja passed away at 39 following a cardiac arrest in June 2020. His wife Meghana Raj Sarja was pregnant with their child at that time. She gave birth to a baby boy in October 2020 and named him Raayan Raj Sarja. In a new interview, Meghana has opened up about her life post husband's death. She also talked about some trolls who accused her of forgetting Chiranjeevi after his death.

Recalling the fateful day when Chiranjeevi died, Meghana told Bollywood Bubble, "I have seen life and death in a matter of five months. I think firstly the trauma was not welcome it just happened and it took time for me to deal with it. More importantly when the incident happened, I don’t know how it, medically or biologically how it happens I don’t know but motherly instincts kich in very soon. I have said this earlier that the first thing I did after I heard the news was to call my gynaecologist. As I had to hold on to the most precious thing about Chiru and that’s our child. I will do anything in this world, anything under the sky to make sure that Raayan was okay.”

During the conversation, Meghana said that she never faced any kind of negativity for everything she did after Chiranjeevi's demise. She said that Chiru shielded her in a magical way and if not for Raayan, she would have probably gotten all the negativity in the world. However, she recently came across a troll who said that she has forgotten Chiranjeevi after his death when she shared a video of her gorging upon a burger.

“There has been not equal share but lesser a percentage of people who have tried to poke me. Just very recently I had put up a post like when I was eating something, I was eating burgers, I was like continuously eating so it was my binge day and it was a random decision that I’m going to put it on social media. Then some random comments saying ‘oh so now you don’t remember Chiru at all’ I’m like I don’t have to prove it to you brother I really don’t have to prove it to you whether I remember him I think of him it’s completely up to me. I don’t have to every single day put up a post saying, I’m doing this, I’m eating this, I’m remembering this person I’m following this person or doing this, I don’t have to. I don’t have a legal contract with anyone to do that,” she said.

Chiranjeevi Sarja married Kannada actress Meghana Raj in 2018. She is the daughter of Pramila Joshai and Sundar Raj. Chiranjeevi is also nephew of famous multilingual South Indian actor Arjun Sarja. Beginning his career in 2009 with Vayupatra, Chiranjeevi acted in 22 sandalwood films, including Shivarjuna, which was released weeks before the Covid-19 induced lockdown in March 2020.