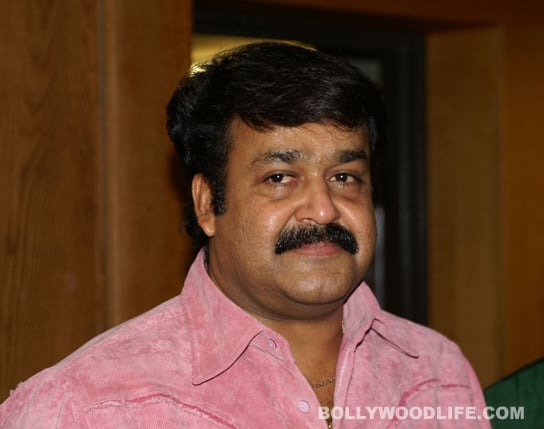 He will play a legendary character like Pazhassi Raja

Everyone knows that the two superstars of Mollywood have constantly engaged in a game of one-upmanship. Every time either Mammootty or Mohanlal plays a unique character on screen, the other tries to upstage him by essaying a similar personality in his next movie. So it is not at all surprising that after Mammootty struck gold with his portrayal of the legendary Pazhassi Raja in last year’s hit, Mohanlal has now signed up to play another legend. He will star as Kunjali Marakkkar, the king who ruled Kozhikode during the 16th century, in his next film. The movie will be directed by Jayaraj, who will be working with Mohanlal for the first time. Jayaraj has worked with all other top stars in Kerala including Mammootty, Suresh Gopi and Jayaram. Right now, he is busy with Naayika, a film based on the life of National Award-winning female actor Sharada. Padmapriya will portray her on screen, while Jayaram and Mamtha Mohandas will essay supporting characters. Also Read - These 23 stills from Kunal Kapoor's Veeram will make your wait for the film harder