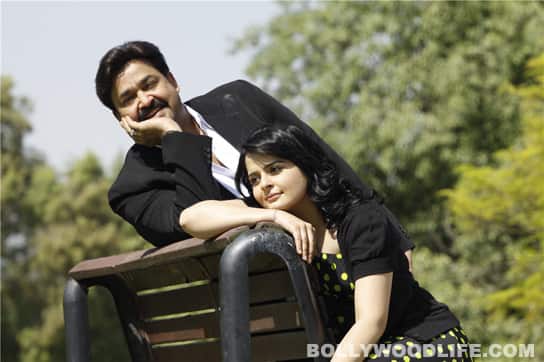 Casanovva is all set to be released this Thursday. The film unites Mohanlal and director Roshan Andrews for the third time after Udhyanaanu Thaaram and Ividam Swargamaan

Casanovva took almost three to reach the screens. The Mollywood film was announced on January 24, 2009, in Bangalore. After many delays, the shoot finally started in September 2010, with the release planned for February 2011. But the shooting got stalled multiple times. Finally, when the film was ready for a Christmas release, an indefinite strike pushed it further ahead. And now it is finally confirmed the Mohanlal starrer will be released on Republic Day. Also Read - Aamir Khan or Ajay Devgn, who’s the better 'Casanovva'?

The movie will reportedly have the biggest ever release in Mollywood; it will hit 250 screens across India. Out of this, 180 will be in Kerala while rest of the screens will be in Delhi, Bangalore, Chennai and Mumbai. Casanovva has been written by the Sanjay-Bobby team. The cast of the movie includes Shriya Saran, Lakshmi Rai, Roma, Sanjana and Jagathy Sreekumar. The film was shot in various exotic locations, including Dubai, Bangkok, and Cape Town. It is touted as the most expensive movie of the new year but will it become a box office hot, only time will tell! Also Read - Mohanlal's 'Casanovva' to be remade in Hindi