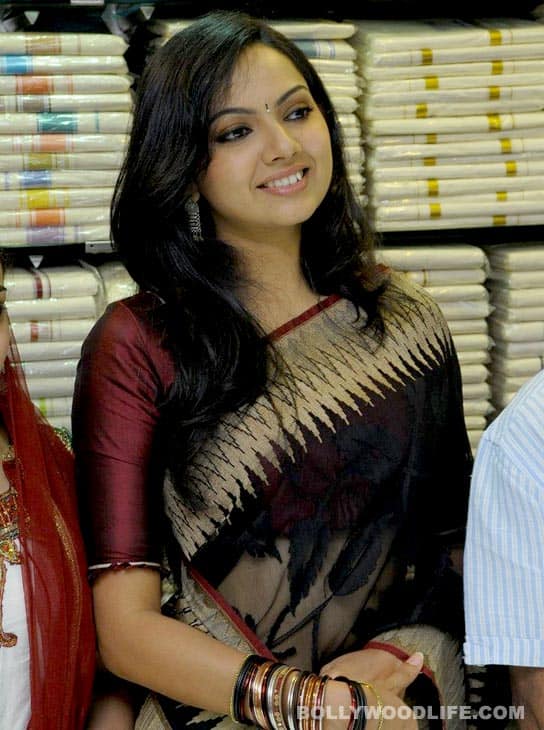 Samvrutha made her onscreen debut with Dileep’s Rasikan in 2004. Since then, she has done over 30 films in Malayalam and donned some memorable roles in movies like Achanuragata Veedu, Minnamminnikoottam, Vaasthavam, Happy Husbands and Cocktail. She has had three releases last year, which did average business at the box office. Samvrutha started the new year with the commercial flop, Asuravithu. Also Read - Trending South News Today: Sarkaru Vaari Paata box office collection inflated, Naga Chaitanya starrer Thank You locks release date and more

She has also appeared in Tamil (Uyir) and Telugu (Evadaithye Naakenti) films. Over the course of her short career, the actor has won Asianet's Best Supporting Actress Award for Minnaminnikoottam in 2008 and Best Character Actress Award for Cocktail in 2010. We wish her all the best for married life. May it be happily ever after for her! Also Read - Malayalam model Shahana’s death, Dileep sexual assault and kidnapping case, Vijay Babu rape case and more crimes that shocked the South film industry