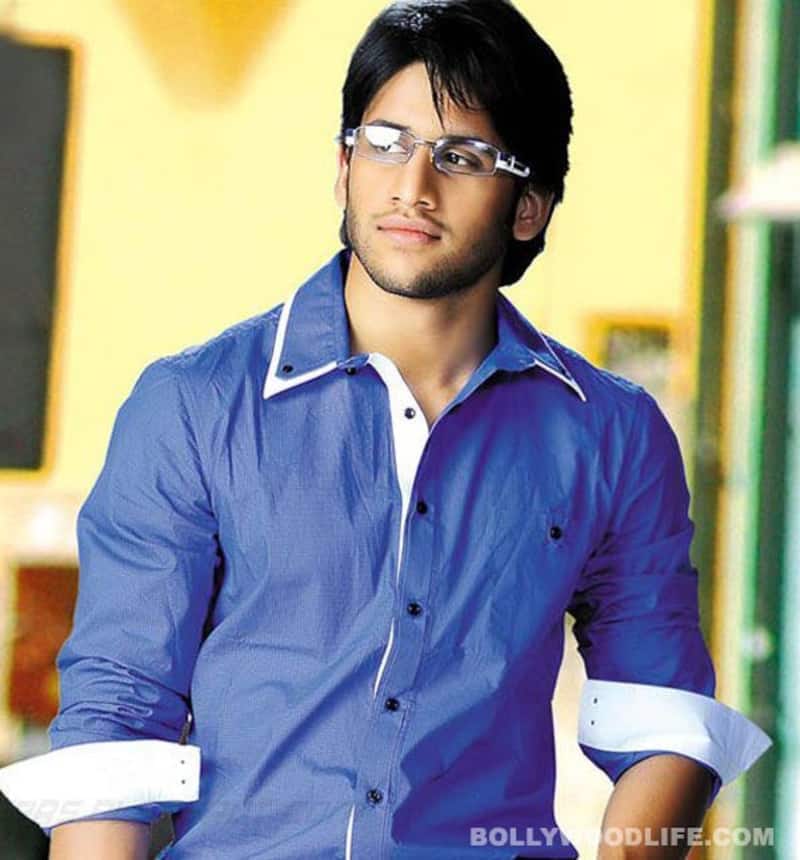 Born and brought up in Chennai, Naga Chaitanya is well versed in Tamil and the rumours of him doing a Tamil film have been doing rounds for ages. At last the talented actor is said to have zeroed in on his first Tamil film. A little birdie chirped to us that Chai has given his verbal consent to star in Chandoo Mondeti's Tamil thriller. Also Read - Top South Indian actors and their alleged extra-marital affairs that rocked the industry

According to a source close to Akkineni family, "Chandoo recently met Chaitanya to narrate the plot line. The actor okayed the storyline and told Chandu to develop the story into a full blown script. The pre-production work of the film is going on in full swing." Currently the actor has completed shooting for his film Docheyi, which awaits summer release. Also Read - Allu Arjun to Samantha Ruth Prabhu: The most lavish and expensive South Indian stars homes in Hyderabad [VIEW PICS]

"Naga Chaitanya grew up in Chennai and is fluent in Tamil. He felt this film would be ideally suited for the Tamil debut. It'll be an experimental film for the actor and is about a father's love for his son. Moreover Chandoo is also proficient in Tamil," added the source. Naga Chaitanya's debut Tamil flick is said to be bilingual and will also be released in Telugu. Also Read - Samantha Ruth Prabhu is getting help from THIS important person to move on and start a new journey

Can the charming actor manage to woo Tamil audiences? Lets wait and watch.