Following his divorce from Samantha Ruth Prabhu, recently there were rumours that Naga Chaitanya has been seeing the Major actress Sobhita Dhulipala. The Laal Singh Chaddha actor gave an awkward reaction when was recently quizzed about his rumoured girlfriend. 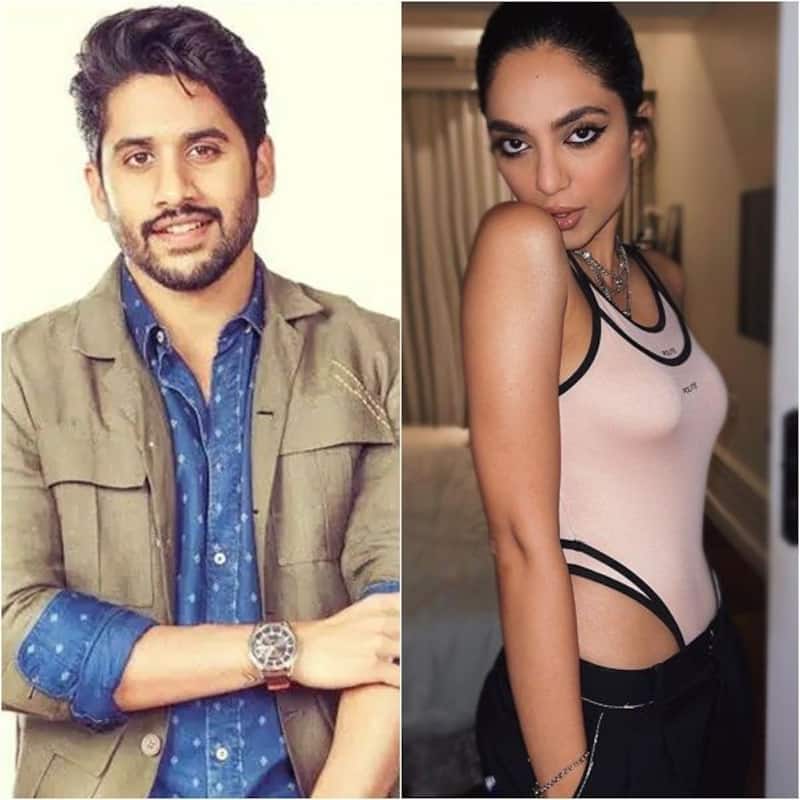 Following his divorce from Samantha Ruth Prabhu, recently there were rumours that Naga Chaitanya has been seeing the Major actress Sobhita Dhulipala. Reports had stated that Chaitanya was seen with Sobhita in his new home, which is not the first time they have been seen together. While Chaitanya had refrained from addressing his dating rumours, he gave an awkward reaction when quizzed about Sobhita as he gears up for his much-awaited Bollywood debut Laal Singh Chaddha, starring Aamir Khan and Kareena Kapoor Khan. Also Read - Laal Singh Chaddha leaked online on Tamilrockers, Filmyzilla, Telegram and more; Aamir Khan, Kareena Kapoor Khan film latest victim of piracy

During an interaction, radio host Siddharth Kannan asked Naga Chaitanya to reveal what comes to his mind when he would hear the names of his colleagues. When Chaitanya heard Sobhita's name, he shared an awkward laugh at first, nodded his head and took a long pause before saying, "I'm just gonna smile." Also Read - Laal Singh Chaddha movie screening: Deepika Padukone-Ranveer Singh with family attend special preview of the film; Sushmita Sen makes rare public appearance

When this link-up news went viral, some trolls began claiming that such rumours about Chaitanya were spread by his ex-wife Samantha Ruth Prabhu's PR team to smear the actor's image. However, Samantha, who came across a ridiculous write-up about the same, became enraged and dispatched the trolls in style. She asked them to move on, stating that the parties engaged in the rumours had plainly moved on as well. The ex couple had announced their separation in a joint statement on social media in October 2021, only a few days before their 4th wedding anniversary. Also Read - Raksha Bandhan vs Laal Singh Chaddha clash: Akshay Kumar reacts to the big box office battle

Not just that, some social media users even accused Sobhita of being responsible for the much-publicised breakup between Naga Chaitanya and Samantha Ruth Prabhu. She then shared a video wherein she was seen showing her middle finger ostensibly at those who are linking her up with Telugu star. Later, she also denied the rumors, calling them baseless.

According to the reports, Naga Chaitanya has purchased a beautiful property in the Jubilee Hills neighborhood of Hyderabad, which is now under construction. The two, Naga Chaitanya and Shobita, were reportedly sighted visiting the location, most likely taking a tour around the place. After a few hours, they left together in the same car.