Here's what cooking between Naga Chaitanya and Sobhita Dhulipala. Rumours are rife that Naga is dating Sobhita after his separation from ex-wife Samantha Ruth Prabhu. 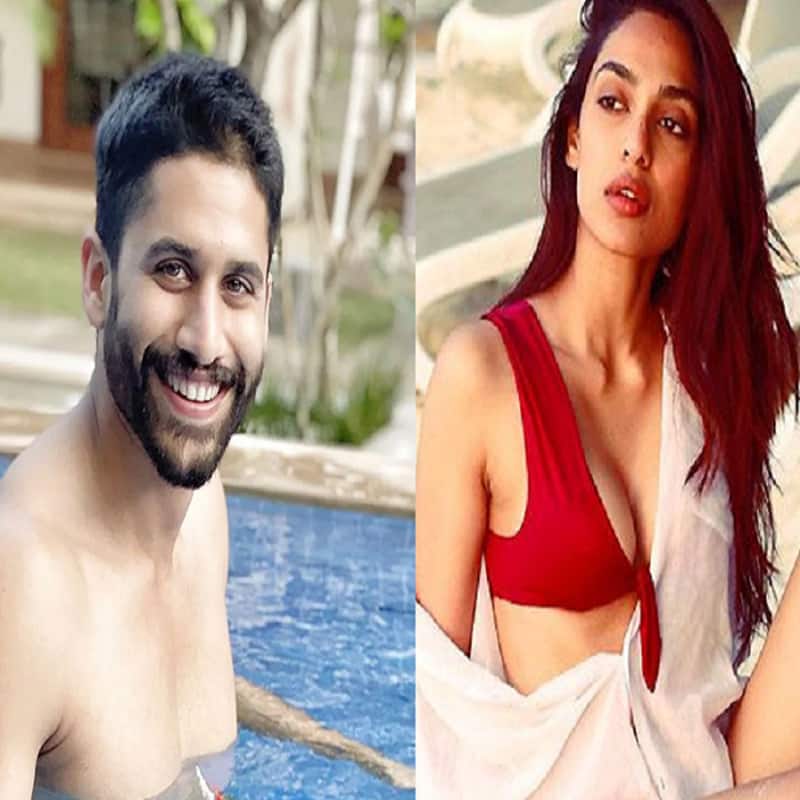 If the grapevine is to be believed Naga Chaitanya has found love in Made In Heaven actress Sobhita Dhulipala. As per reports in Pinkvilla, " Chay and Sobhita seemed very comfortable in each other’s company as they spent time at the actor’s new house. Naga Chaitanya was giving her a tour of his massive home. After a few hours, they left together in the same car" The source further adds to the publication that the couple is very cordial with each other.
"Chay was spotted multiple times at the same hotel as Sobhita Dhulipala where she was staying for the promotions of her last film Major. In fact, she also spent her birthday recently in Hyderabad with her ‘close buddies'".
Here's what cooking between Naga Chaitanya and Sobhita Dhulipala
Chay and Samantha's separation left their fans extremely disheartened. In fact, after their divorce, Sam often gets picked by the netizens as they blame her for the split. Reacting to being trolled in one of her interactions Sam had said, " A divorce in itself is an extremely painful process. Let alone allow me the time to heal. This attack on me personally, has been relentless. But I promise you this, I will never allow this or anything else they say, to break me."
However, both the couple got separated in the most dignified way possible and they even shared a joint statement of their divorce and mentioned of being friends. " We are fortunate to have a friendship of over a decade that was the very core of our relationship which we believe will always hold a special bond between us. We request our fans, well-wishers and the media to support us during this difficult time and give us the privacy we need to move on Thanking you for your support."
While Samantha is nailing it professionally. She created a huge stir with her song Oo Antava in Pushpa and became an overnight star in Bollywood with her smashing debut with Family Man 2.
Also Read - Move over Aashram 3 and Gandii Baat; THIS web series for free on MX Player puts every bold and erotic OTT show in the shade
Advertisement