Naga Chaitanya is being extra careful before signing any project; Thank You and Laal Singh Chaddha effect?

According to the reports, South actor Naga Chaitanya is being extra careful before signing any project, is it Thank You and Laal Singh Chaddha effect? 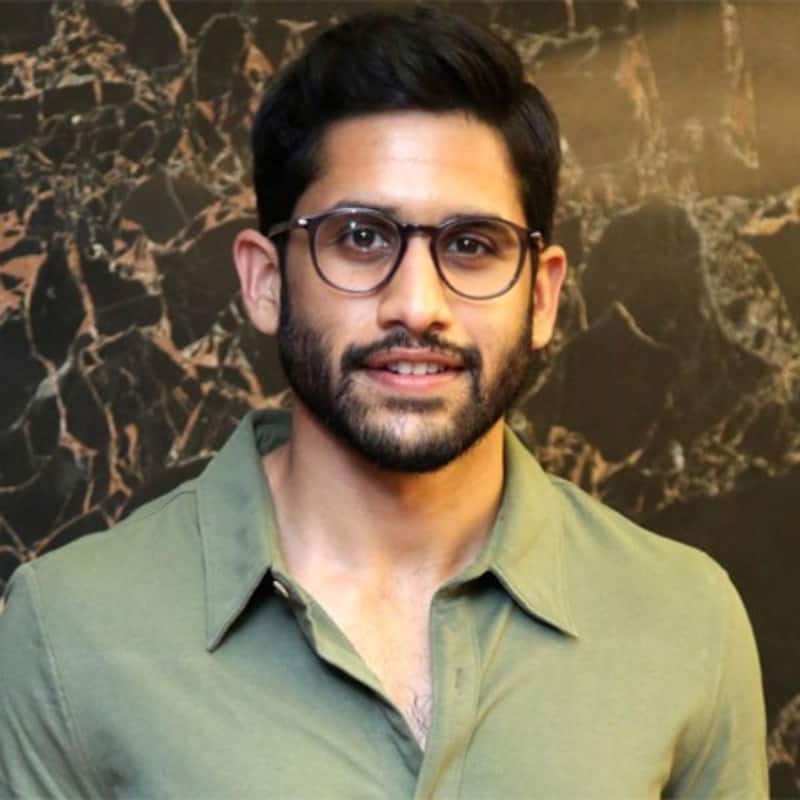 Popular South actor Naga Chaitanya has witnessed ups and downs in his life in terms of his professional growth. The actor has seen an equal amount of downfall and growth. Naga Chaitanya's last two films Thank You co-starring Krithi Shetty and Aamir Khan-Kareena Kapoor Khan's Laal Singh Chaddha both tanked at the box office. Well, there are reports that Naga Chaitanya is being extra careful before signing any project. Yes, you read that right! Also Read - Top South Indian actors and their alleged extra-marital affairs that rocked the industry

Naga Chaitanya is reportedly getting a lot of offers from big directors, but the actor seems to be taking his own sweet time in deciding his projects accurately. Naga Chaitanya is currently in talks with DJ Tillu director Vimal Krishna, but reportedly the handsome actor is skeptical and is taking time before signing the projects. A close source to the actor was quoted by Pinkvilla saying that after 2 flop films, Naga doesn’t want to make any wrong move and wants to be extra careful. If reports are to be believed then, Vimal Krishna narrated the script to Chaitanya and the director is waiting for the actor to give him dates. Naga Chaitanya is not limiting himself is any particular genre. He is trying his hand at every genre of film and wants to see what works in his favor. Also Read - Allu Arjun to Samantha Ruth Prabhu: The most lavish and expensive South Indian stars homes in Hyderabad [VIEW PICS]

On the work front, Naga Chaitanya made his Hindi debut with Aamir Khan's film Laal Singh Chaddha. He will soon make his OTT debut with Dhootha which is a supernatural horror film. Also Read - Samantha Ruth Prabhu is getting help from THIS important person to move on and start a new journey