Naga Chaitanya makes SHOCKING revelation; he was caught while making out in a car [Read Deets]

Laal Singh Chaddha star Naga Chaitanya recently in an interview revealed that he was caught by the police while making out in a car. Read on to know more... 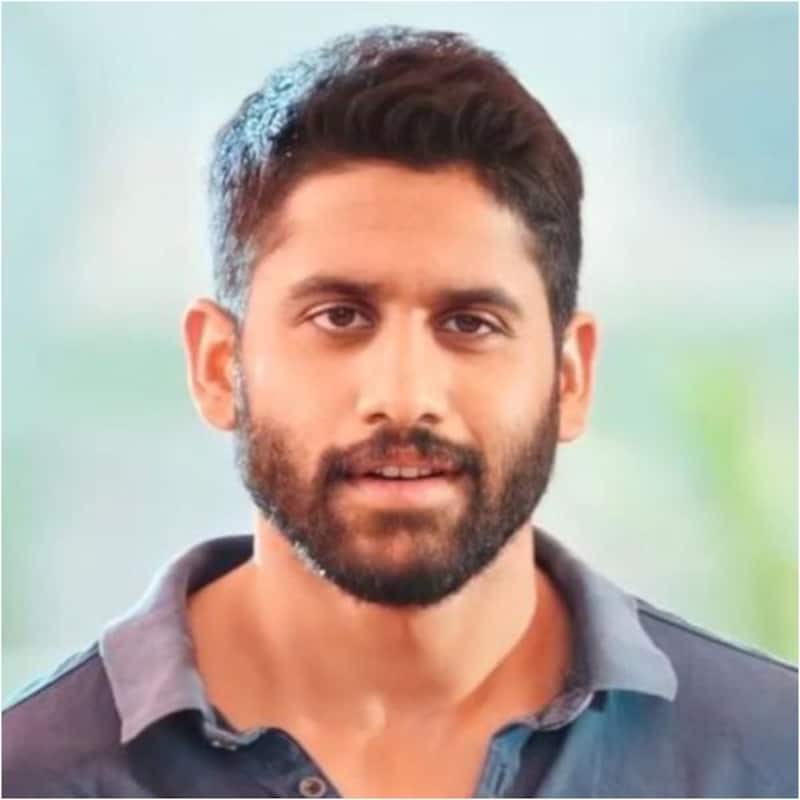 More than his films, Naga Chaitanya has nowadays been in the news for his personal life. The actor was recently seen in Laal Singh Chaddha in which he had a cameo, and before that his Telugu movie Thank You had hit. While Laal Singh Chaddha has taken a slow start at the box office, Thank You was a disaster. Now, recently, the actor has once again made it to the headlines because, in an interview, he revealed that he was caught while making out in a car. Also Read - Top South Indian actors and their alleged extra-marital affairs that rocked the industry

During an interview with Mashable India, when the host revealed that he was caught by the police while kissing his girlfriend at a railway station, Naga smiled and said, “That happened to me also. I was in the back seat of a car like in Hyderabad making out.” Also Read - Allu Arjun to Samantha Ruth Prabhu: The most lavish and expensive South Indian stars homes in Hyderabad [VIEW PICS]

When the interviewer probed that it would be a scary incident, Naga Chaitanya said, “It’s okay. It’s a story to tell. I feel cool about it. I know what I was doing and I got caught.” Also Read - Samantha Ruth Prabhu is getting help from THIS important person to move on and start a new journey

We are sure fans of Chay would be wondering whether with whom the actor was in the car.

Well, last year, Chay and Samantha Ruth Prabhu parted ways, and since then both the actors have been in the news for their personal life. A couple of months ago, there were reports that Naga Chaitanya is dating Sobhita Dholipala, and recently in an interview, when the actress’ name was taken the actor just gave a smile and reacted quite calmly about it.

Talking about his projects, Chay has impressed critics with his performance in Laal Singh Chaddha. He currently has Venkat Prabhu’s next lined up and will be making his digital debut with Dootha which will premiere on Amazon Prime Video.