Naga Chaitanya targets ex-wife Samantha Ruth Prabu with this dialogue from his film Thank You?

Naga Chaitanya's this dialogue from his film Thank You is going viral, netizens think that he took a dig at ex-wife Samantha Ruth Prabhu. 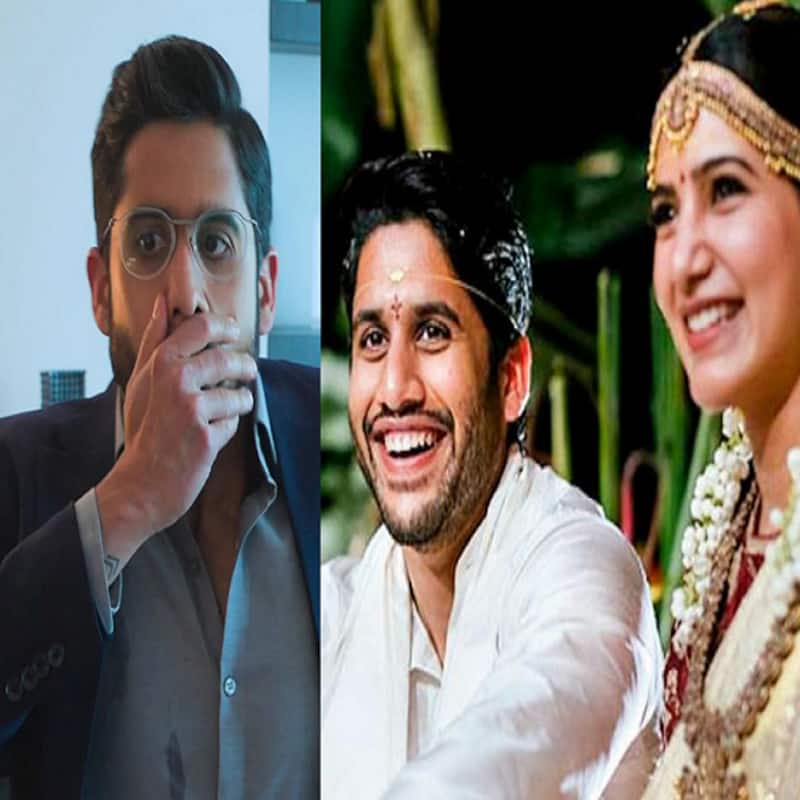 Naga Chaitanya and Samantha Ruth Prabhu's separation was one of the most talked-about topics in the town. Even now their fans do not get over the fact that they are finally divorced and are extremely happy in their respective lives. While Chay is doing back-to-back films, Samantha too is nailing with her every project and has also become a sweetheart in Bollywood too. Also Read - Adipurush: Prabhas and Kriti Sanon's chemistry to be the highlight of the film? [Deets Inside]

However, their fans and social media trolls cannot stop bringing up their past. Chay who is waiting for the release of his next film Thank You is facing a lot of criticism for its teaser. Why do you ask? The teaser of the film has Naga Chaitanya talking about making compromises in life. The dialogue is, "Life Lo Compromise Ayyede Ledu. Yenno Vadulukoni Ikkadaaka Vacahyanu". Also Read - Yeh Rishta Kya Kehlata Hai's Harshad Chopda gets candid about marriage plans; says, 'If I marry the way I fall in love then...'

Well, the social media users cannot stop making analyses that this dialogue of him is for his ex-wife Samantha. Indeed these trolls are jobless. Naga Chaitanya, who has kept his life away from social media and the public eye, hasn't bothered to give any clarification on the same. Also Read - BTS V aka Kim Taehyung proves he is a pop fashion icon in Paris - here is a look at his astro chart that hints at global superstardom

Talking about their separation. A few months ago, the couple announced that they are getting divorced in the most dignified way. The statement read, "We are fortunate to have a friendship of over a decade that was the very core of our relationship which we believe will always hold a special bond between us. We request our fans, well-wishers and the media to support us during this difficult time and give us the privacy we need to move on Thanking you for your support."

However, Samantha often gets brutally trolled for getting separated from Chay. In the statement after getting bullied, she reportedly wrote, "A divorce in itself is an extremely painful process. Let alone allow me the time to heal. This attack on me personally, has been relentless. But I promise you this, I will never allow this or anything else they say, to break me."