Naga Chaitanya's film with Parasuram delayed due to Rashmika Mandanna? Here's what we know

Has Rashmika Mandanna's super packed schedule affected her film with Naga Chaitanya? This is what we know so far 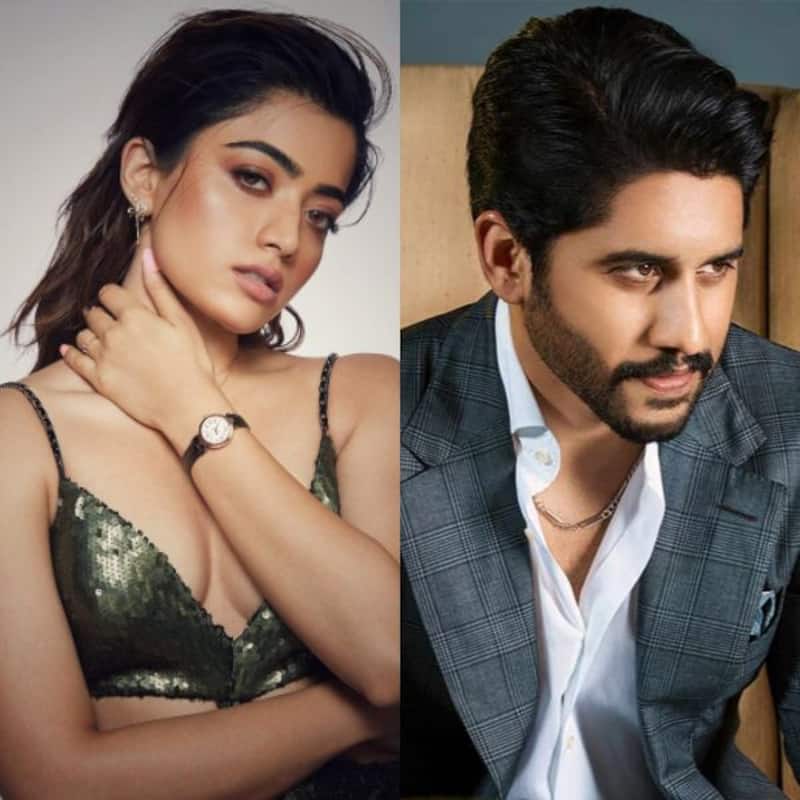 While Thank You might have tanked badly at the box office, Naga Chaitanya has a big film lined up with Laal Singh Chaddha. He is also planning a movie with Parasuram Petla who has made Geetha Govindam, Sarkaru Vaari Paata and other films. This movie will be bankrolled by 14 Reels Productions. It seems the actor okayed the basic plot of the film, and now the story is being developed. Rashmika Mandanna is being considered as Naga Chaitanya's leading lady. But in order to start the movie, they need clean dates from the Pushpa actress. Also Read - Rashmika Mandanna, Nora Fatehi, Malaika Arora and more actresses who faced oops moments in public but handled themselves gracefully

As of now, he is working on a movie with Venkat Prabhu. It is a bilingual movie. This is his first movie with the filmmaker. Thank You tanked badly but Naga Chaitanya is not worried. As per Great Andhra, there is uncertainty on when Rashmika Mandanna will allot her dates to the film. The actress is working on projects like Varisu with Thalapathy Vijay, Animal with Ranbir Kapoor and Pushpa 2 with Allu Arjun. Her latest movie Sita Ramam is a critical and commercial hit. Prabhas described Rashmika Mandanna as the most wanted heroine. Also Read - Goodbye actress Rashmika Mandanna exudes golden glow; reminds us why she is the National Crush [View Photos]

As per the portal, Naga Chaitanya believes in working with different heroines rather than repeating hit combos. He has done one film with Krithi Shetty, Bangarraju. She is also a part of Venkat Prabhu's film. He just worked with Sai Pallavi in Love Story. Rashmika Mandanna and he would be a fresh combination on screen. She is now the national crush of India. Also Read - Samantha Ruth Prabhu defeated by Alia Bhatt, Shraddha Kapoor and more actresses on Most Followed on Instagram list; THIS Bollywood diva leads