After finishing his work on Wild Dog and Brahmastra, Nagarjuna has begun his project with Praveen Sattaru. In the movie, he plays an ex RAW agent on a mission. 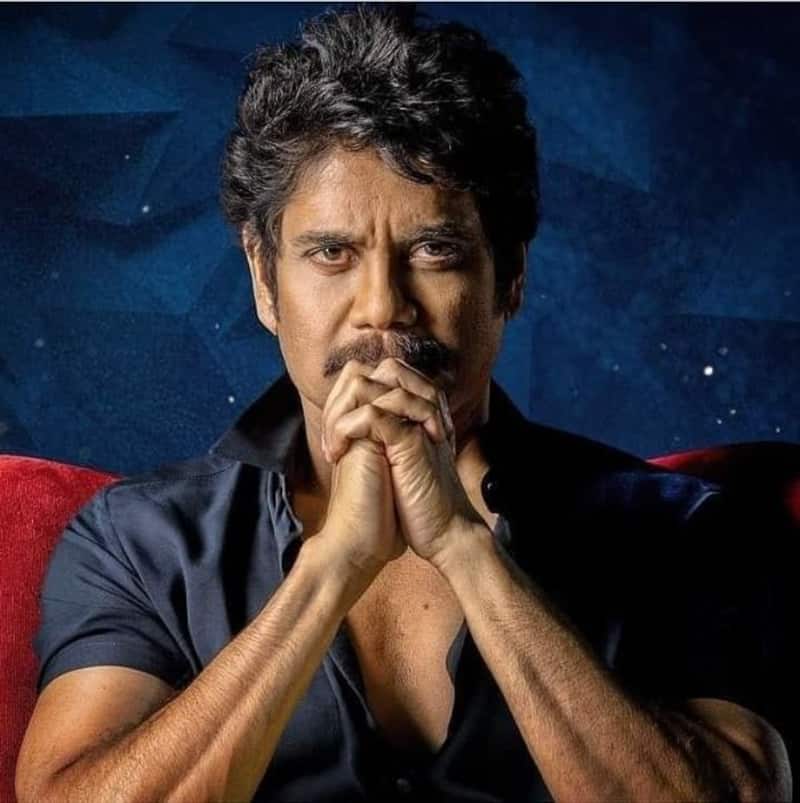 Fans of Nagarjuna can look forward to their hero in a slick avatar in Praveen Sattaru's movie. It seems the actor will be playing the role of a 45 year old man. The character is of a former RAW agent who turns into a Chief Security Officer (CSO) who is on an important mission. In an interview to Deccan Chronicle, Praveen Sattaru said that Nagarjuna is a 'super cool' actor. He told the paper, "He’s a stunner; his charm and the effortless ease with which he gets into the role is too good," says Praveen. People who love the action-packed avatar of Nagarjuna from films like Shiva will be happy as he is performing some high-octane stunts. As per the makers, the design of the action sequences will be at par with what we see in Hollywood. Also Read - Indira Devi last rites: Vijay Deverakonda, Nagarjuna, Rana Daggubati and more pay respects; Mahesh Babu holds his father's hand tight [View Pics]

The filmmaker further told Deccan Chronicle, "In Tollywood, we have tried to adopt scripts and narrative styles from Hollywood, but we have seldom succeeded. I believe the trick lies in identifying and adapting the narrative style of our films to the Hollywood style of film-making." Well, the superstar seems to be in the mood for action movies. He has wrapped up his work on Wild Dog, which is also a movie with a lot of action scenes shot in the outdoors. Saiyami Kher is also a part of that film. Also Read - Top South Indian actors and their alleged extra-marital affairs that rocked the industry

Talking further, Sattaru said, "I believe one of the main reasons Nag Sir gave me the opportunity was that he liked the way I sketched his role. The intense emotional arc his character undergoes caught his attention. And of course, the script, which he believed is gripping." The team has invested a lot of time in getting the look right from Nagarjuna. Praveen concludes, "His look will be stunning and the effort Nagarjuna Sir has been putting in is truly inspiring." Well, there is no doubt that the actor is one hungry artiste! Also Read - Brahmastra box office collection: Ranbir Kapoor, Alia Bhatt film beats biggies like 3 Idiots, Good Newws – Chennai Express, Kick and others next in line