Nandamuri Balakrishna's producers in a fix as the budget of his next movie #NBK107 shoots up by a crore; this is what a report suggests 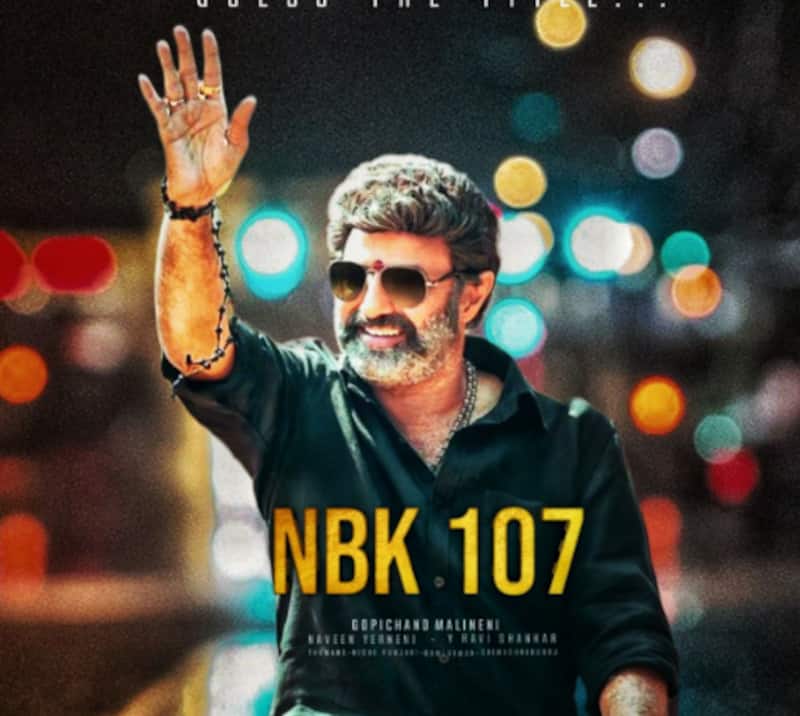 Nandamuri Balakrishna aka Balayya is one of the veteran stars of the Telugu industry. As per a report in Great Andhra, the producers of his next movie are in a fix because of his sudden decision which has overshot their budget considerably. However, none of them reportedly have the guts to tell him that they are being compromised financially. As per the news portal, renowned Telugu film production house Mythri Movie Makers is facing issues with the actor's recent decision. They are the producers of #NBK107 which is going to be directed by Gopichand Malineni. He is the director of films like Krack and Winner. The movie with Nandamuri Balakrishna is going to be an action entertainer. His last film, Akhanda did well at the box office. Also Read - Prabhas, Allu Arjun and more South Indian actors who rejected MASSIVE brand endorsement deals; the reason will make fans feel proud

It seems the makers of #NBK107 had plans to go to Turkey in the first week of August to shoot the movie. But that got delayed as some producers wanted to have a meeting where they discussed issues. They had a meeting to discuss the increasing costs and how the pandemic had affected revenues in many ways. The guild has said that top Telugu stars need to reduce their fees as it is not viable for filmmakers. The shoot was also delayed due to the demise of Nandamuri Balakrishna's sister. Some days back, Uma Maheshwari passed away at her Hyderabad home due to suicide. The actor took a break for some days for the same. Now, he is keen to get back to work and told the producers to plan the schedule in Turkey. Also Read - Trending South News Today: Nayanthara-Vignesh Shivan slammed for wearing footwear at Tirumala Tirupati Devasthanam; Pranitha Subhash delivers baby girl

But it is a known fact that film production house do bulk bookings in advance to avail discounts. If they have to plan a schedule right away, then the budget will go up by more than a crore above the usual price. It seems the movie has already overshot its budget due to Gopichand Malineni's grand vision. But the producers are clueless on how to explain the situation to Nandamuri Balakrishna. A grand action sequence will be shot in Turkey. Also Read - NBK107 First Hunt teaser: Nandamuri Balakrishna birthday special clip leaves fans panting with excitement; netizens declare it 'BLOCKBUSTER' [View Tweets]