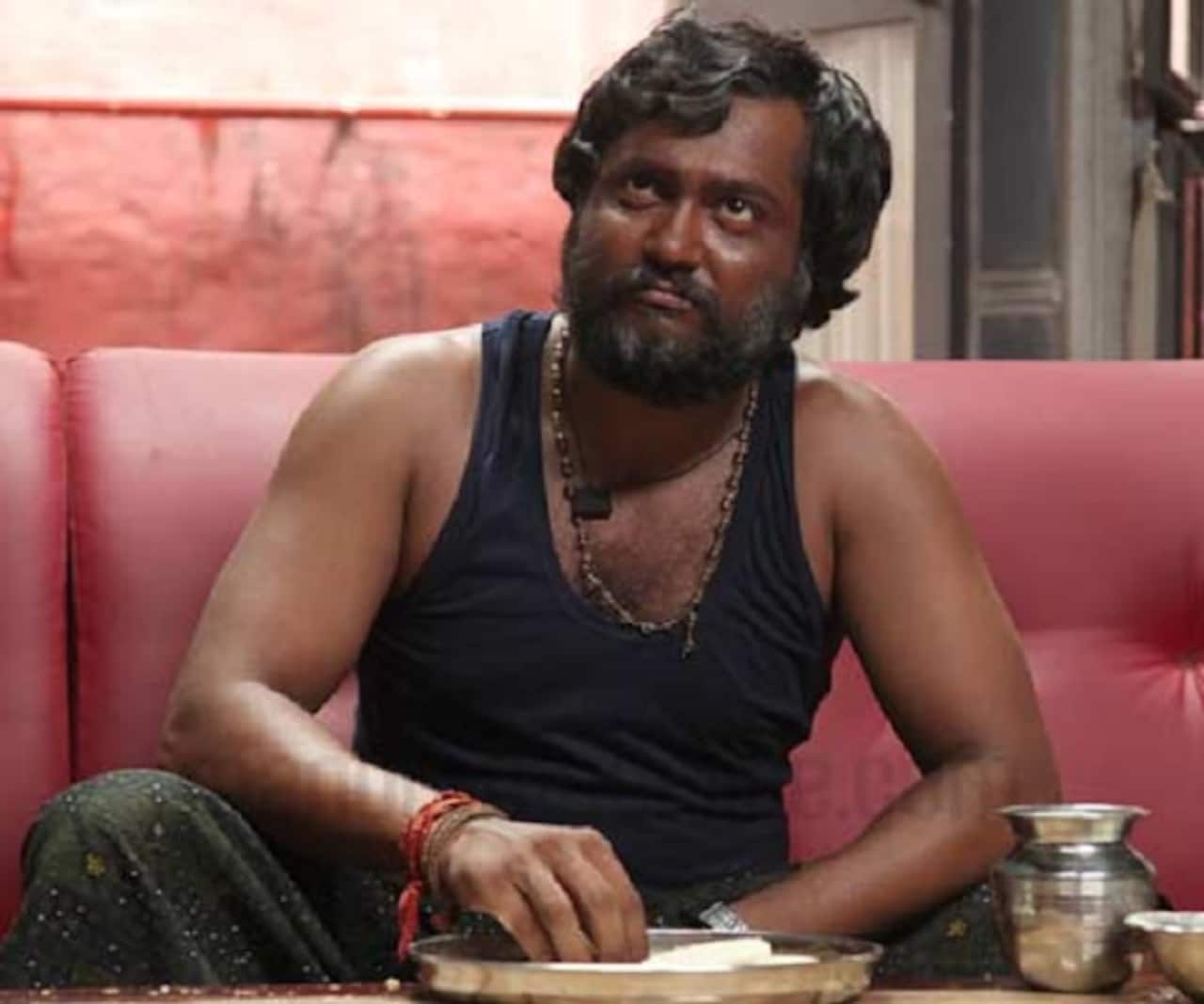 It doesn’t matter whichever award you win, but nothing beats the feeling of winning a National Award. I bet Bobby Simhaa would agree with me, who is grinning from ear to ear after winning the National Award for Best Supporting Actor for his outstanding performance in Jigarthanda. Also Read - Bachchhan Paandey box office collection: Akshay Kumar starrer number's inflated? Here's what we know [EXCLUSIVE]

It is very rare to see an antagonist pulling the film on his shoulders, but Bobby Simhaa's villainous act as Assault Sethu was so powerful that it almost stole the thunder from leading man of Jigarthanda, Siddharth. "I'm overwhelmed. My phone hasn't stopped ringing. The award is an incentive to continue doing good work," said an ecstatic Bobby Simhaa. Also Read - Bachchhan Paandey box office collection day 2: Akshay Kumar-Kriti Sanon starrer witnesses dip on Saturday; ominous signs ahead

Producer Manobala said,"I have always been impressed by Simhaa's screen presence. The versatility in his acting is his ammunition to penetrate among the audience. This is just a beginning. My film Paambhu Sattai will reveal much more unseen talents of Bobby". While there isn't much National Award honour for the Tamil film industry, K-town is pumped with Bobby Simhaa's win. Also Read - Tu Yaheen Hai: From Sidharth Shukla's sudden demise to Shehnaaz Gill's tribute - here's a timeline of all that happened in between

If his string of fantastic performances were not enough to convince about his acting prowess, his National Award victory drives home the point that Bobby Simhaa is here to stay!