Nayanthara and Vignesh Shivan change wedding venue at the last moment; is everything all right? Here's what we know

Nayanthara and Vignesh Shivan, who've been dating each other for 6 years, are apparently set to tie the knot on 9th June, but there's seems to be last moment change in the wedding venue. But before you ring alarm bells, let's elaborate why... 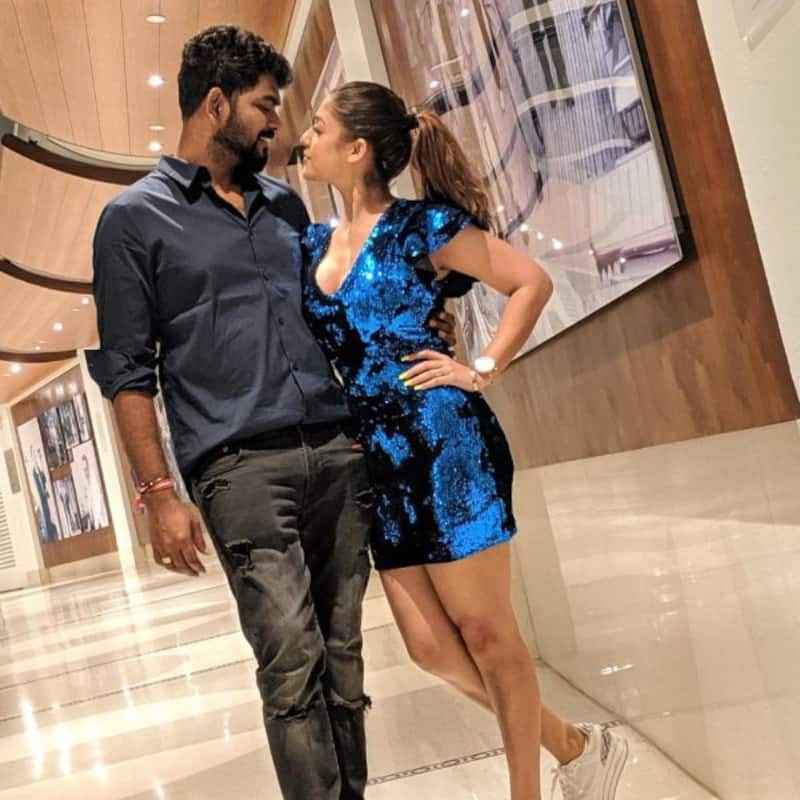 Nayanthara, often referred to by her moniker of Lady Superstar across the Tamil film industry and also Telugu cinema is all set to tie the knot pretty soon with her longtime filmmaker boyfriend, Vignesh Shivan. The couple first started dating 6 years ago and began staying together a couple of years after initially getting into a relationship, but are now ready to make their relationship official in the eyes of so-called societal norms. As per an earlier report in Pinkvilla, the 9th of June has been set aside as Nayanthara and Vignesh Shivan's wedding date. However, there seems to be a last moment change in venue. Before you start ringing alarm bells; lets elaborate why... Also Read - Shah Rukh Khan STEALS the thunder with his cameo in R Madhavan's Rocketry: The Nambi Effect claim fans

It was Pinkvilla again that had previously reported that Nayanthara and Vignesh Shivan are set to exchange their wedding vows at the supposedly auspicious Tirupati temple on 9th June. And it's Pinkvilla again, which has now reported that the duo have decided to change their wedding venue at the nth hour. So, where's Nayanthara and Vignesh Shivan's wedding venue now going to be. Well the entertainment website stated that the couple have zeroed in on a resort in Mahabs, (Mahabalipuram) in Tamil Nadu. Also Read - Sushant Singh Rajput to Harsh Varrdhan Kapoor; Rhea Chakraborty was linked up with these actors [Watch]

Why have Nayanthara and Vignesh Shivan chosen the new venue?

The report further states that Nayanthara and Vignesh Shivan are extremely focused on how low-key as they could possibly make their wedding, and while the earlier location of Tirupati temple did suit their requirements, they feel that the new venue of Mahabs is even better suited to their wants and needs. No prizes for guessing that only extremely close family members and friends would be present while the coupe, of course, intends to throw a lavish wedding reception in Chennai for the who's who of Kollywood and other friends and more important guests. Also Read - Sanjeeda Shaikh not letting daughter meet Aamir Ali since 9 months now? The actress breaks her silence