Nayanthara and Vignesh Shivan own a mansion, 4 BHK flats and multiple luxurious homes across the country now that they've combined their assets 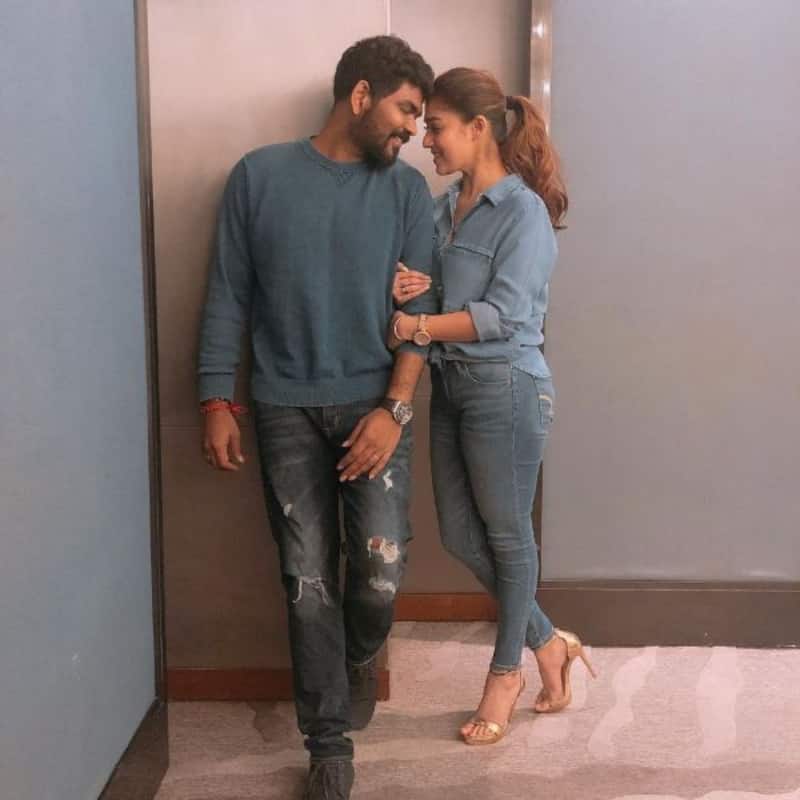 Nayanthara, often referred to by her moniker of Lady Superstar across the Tamil film industry and also Telugu cinema has tied the knot with her long-time filmmaker boyfriend, Vignesh Shivan. Vignesh Shivan and South Indian actress Nayanthara, who's not a Bollywood heroine, first started dating 6 years ago and began staying together a couple of years after initially getting into a relationship, but have now made their relationship official in the eyes of so-called societal norms on 9th June at Mahabalipuram temple in Tamil Nadu. Also Read - Bollywood movies and celebrities that hold Guinness World record

What their official union has also done is skyrocket the combined net worth of Nayanthara and Vignesh Shivan to a jaw-dropping ₹215 crore, with Lady Superstar's assets pegged at ₹165 crore and her filmmaker husband adding another ₹50 crore. With this, the duo have truly become one of the power couples in the country after marriage. Vignesh's prized possessions include a mansion worth ₹20 crore and a house in Poe’s Garden, Chennai. On the other hand, Nayan owns two luxurious homes in Hyderabad costing ₹15 crore each and two 4 BHK flats in Chennai, besides multiple residential properties across the country. This is excluding their liquidated finances. Also Read - Trending Entertainment News Today: Alia Bhatt smartly hides her baby bump; Sushmita Sen reveals Mahesh Bhatt insulted her and more

Nayanthara and Vignesh Shivan visit her family home in Kochi

A couple of days ago, the newlyweds took their first trip together as husband and wife to Tirupati temple to complete a traditional ritual and seek divine blessings for their journey ahead. After those pics went viral, another picture of Nayanthara and her Director hubby, Vignesh Shivan, from their trip to the latter's home in Kochi, Kerala, did the rounds on the internet like nobody's business., and the newlyweds do cut an adorable frame. Also Read - Shah Rukh Khan STEALS the thunder with his cameo in R Madhavan's Rocketry: The Nambi Effect claim fans

Check out their picture below:

A source close to BollywoodLife has apprised us that after returning from Kochi, Nayanthara will likely resume shooting for Jawan with Shah Rukh Khan. Considering this itinerary, the couple’s wedding reception is not likely to happen for another 10-12 weeks as per our source. When it does, it should happen at a prime spot in Chennai. SRK, Rajinikanth and others who attended the wedding may not come for the reception. On the other hand, Kamal Haasan, Thalapathy Vijay and more who were absent from the marriage ceremony are likely to attend.