Nayanthara and Vignesh Shivan are now in Thailand for a honeymoon. He has shared pics of her clicking him during their rejuvenating stay at a plush resort 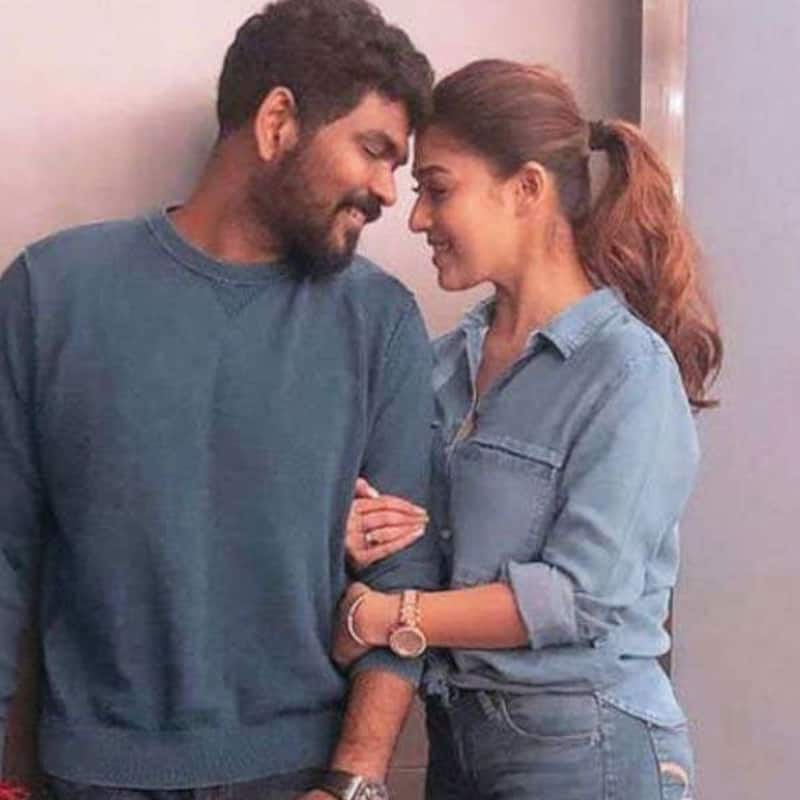 Nayanthara and Vignesh Shivan got married on June 9, 2023. The couple are now in Thailand enjoying their honeymoon. While she is not on social media, Vignesh Shivan has kept fans posted with gorgeous pics from their holiday. In the latest pic, we can see that Nayanthara is trying to click some perfect pics of him. He has captured her doing so. Nayanthara is seen in a pair of denims and white crochet shirt. We can see a glimpse of her toned midriff. Fans showered love on the couple. Nayanthara and Vignesh Shivan had been dating for close to five years. She said that he was her ideal man as he inspired her for artistic excellence, and was extremely gentle towards the women in his life. Also Read - Aamir Khan-Karan Johar, Priyanka Chopra-Kareena Kapoor Khan and more: 5 times Bollywood stars ROASTED other celebs publicly

The couple visited a few temples after tying the knot. The couple posed in black outfits for some pics on their vacation. Vignesh Shivan is a huge foodie. Nayanthara and him love to eat at famous local eateries, and he has said that feeding her gives him immense happiness. The wedding happened at the Grand Sheraton Hotel of Mahabalipuram. Jawan co-star Shah Rukh Khan, filmmaker Atlee and Pooja Dadlani were present for the nuptials. There is buzz that Gautam Menon has shot the wedding, and its streaming rights have been sold for a huge price to an OTT giant. But none of them have given a statement on this so far. Also Read - Laal Singh Chaddha: Ira Khan promotes dad Aamir Khan's film in the most romantic way with boyfriend Nupur Shikhare [View Post]

Nayanthara's movie with Vignesh Shivan and Samantha Ruth Prabhu Kaathuvaakula Rendu Kaadhal has been a success at the box office. She is also apparently going to be the female lead in Ajith Kumar's upcoming film AK62, which will be directed by Vignesh Shivan. Nayanthara has a big film, Jawan with Shah Rukh Khan which comes out in 2023. Plus, there is Godfather with Chiranjeevi, Gold with Prithviraj Sukumaran, and many more. Also Read - Trending Entertainment News Today: Laal Singh Chaddha-Raksha Bandhan BO war, Vijay Deverakonda FORCED to leave Liger event, Shah Rukh Khan annoyed and more