Nayanthara and Vignesh Shivan had kept their honeymoon location a secret. However, it has now been revealed that the newlyweds have flown to Thailand to spend some quality time together. 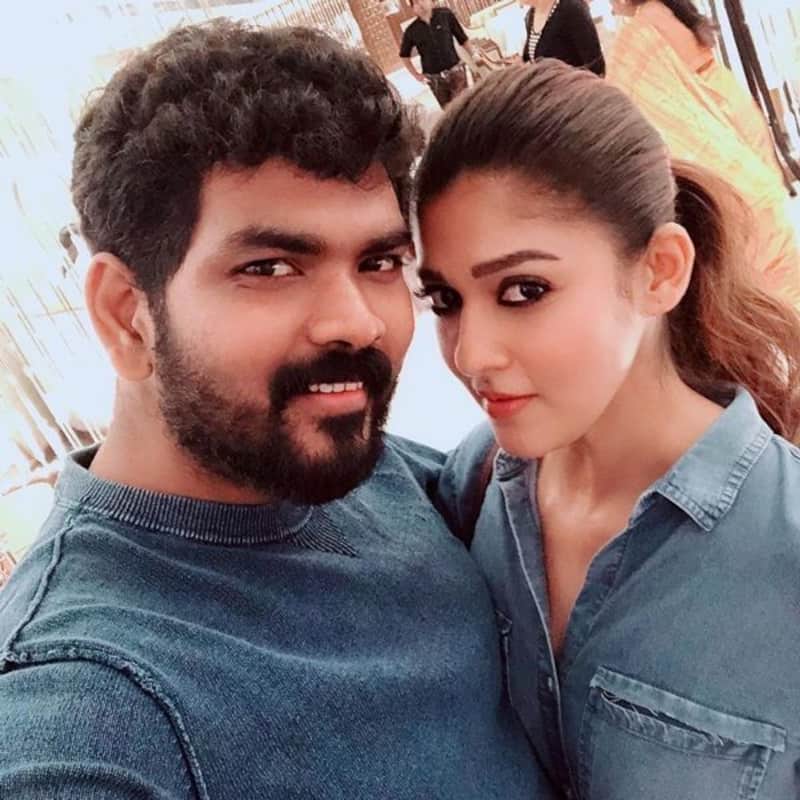 A day after their wedding, Nayanthara and Vignesh Shivan offered prayers at the holy Tirumala Tirupati Devasthanam. However, they courted a controversy when the couple was spotted wearing footwear near the temple premises. After their controversial Tirupati visit, the newlyweds are currently honeymooning. The couple had kept their honeymoon location a secret. However, it has now been revealed that the two have flown to Thailand. Also Read - Nayanthara tightly cuddles hubby Vignesh Shivan in THESE latest pictures; their love will give you butterflies [View Here]

The director took to Instagram to share a picture from their honeymoon getaway. The picture was taken before entering the resort. The couple are expected to spend the next week in Thailand. After their return, they will keep themselves busy with their upcoming projects. Also Read - Samantha Ruth Prabhu, Kajal Aggarwal, Nayanthara and more South Indian actresses who are bikini bombshells 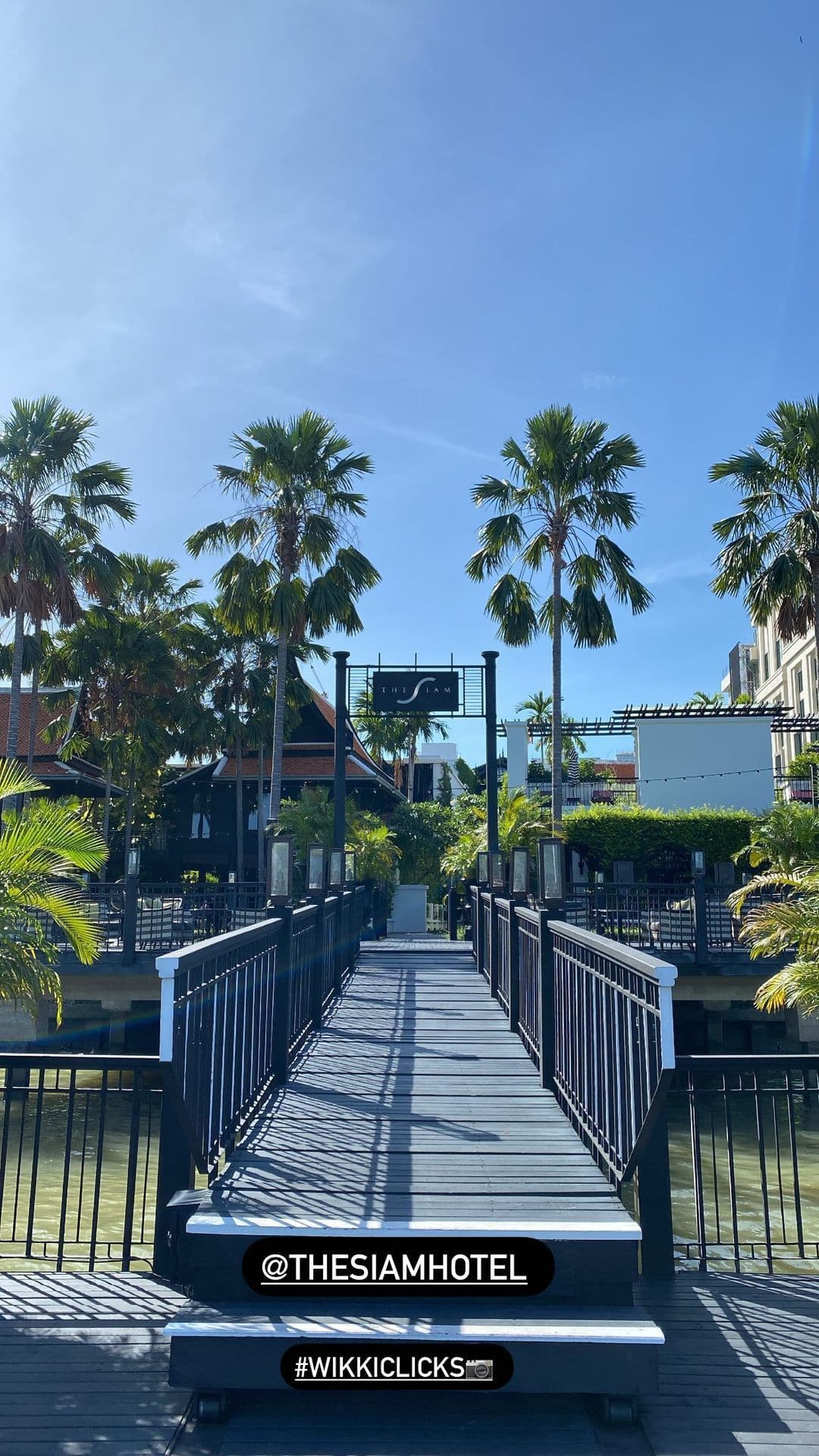 Vignesh Shivan had earlier said that they had originally planned to get married at Tirupati but then had to drop the idea due to logistic issues. They tied the knot on June 9 morning at a popular resort in Mahabalipuram. And it seems like not just the actress' life has changed but her professional space might also undergo big changes.

If the latest report is to be believed, the Lady Superstar has decided to refrain from performing romantic or intimate scenes with her male co-actors onscreen. Nayanthara will be taking a break from her acting career to spend more quality time with her director husband. After she will return to acting, she will no longer romance her co-stars. However, an official statement from Nayanthara on her big decision is awaited.

After getting married in a dreamy ceremony, Vignesh posted his first wedding picture on social media wherein he was seen planting a kiss on his wife's forehead. Vignesh tied the sacred 'Thali' around Nayanthara's neck at around 10.24 a.m. on their big day. Sources said that the couple came down the stage after the wedding and took the blessings of superstar Rajinikanth who was seated next to Shah Rukh Khan and director Mani Ratnam in the audience.