Few weeks back, Kollywood was shell shocked when rumours started to circulate that Nayanthara has married director Vignesh Shivan. It was said that the actress-director duo were dating and had a secret wedding at a church. Also Read - Thaanaa Serndha Koottam director Vignesh Shivan on working with Suriya: He is a person with a genuine social conscience

Hours post these rumours hit the internet, both director Vignesh Shivan and Nayanthara rubbished marriage speculations. Nayanthara quoted," Marriage rumours? Definitely not true. The only thing that's happening in my life is work. So the media which is working overtime on this baseless issue can just chill. Marriage is a big thing for any girl and I will definitely let the world know about it when it happens in my life. It will never be a hush-hush one." Also Read - Did Naanum Rowdy Dhaan team just confirm Nayanthara's relationship with director Vignesh Shivan? 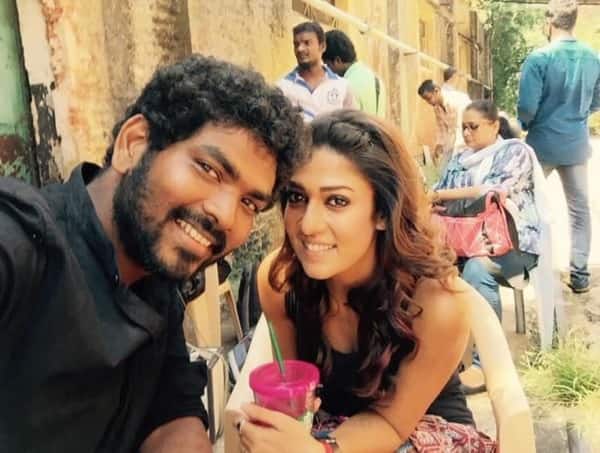 But a new set of pictures of Nayan and her Naanum Rowdy Thaan director have taken the social media by storm. Selfies of Nayanthara and Vignesh having a good time together have been leaked online and has once again sparked the dating rumours. The two had apparently gone on a trip to Mauritius and it is even said that she gifted him a luxury car. While these pics suggest that the two are sort of an item, I wonder why Nayan and Vignesh are denying it. And even if they want to keep their romance away from the eyes of paparazzi, why post pictures which will only confirm the rumours. Beats me!