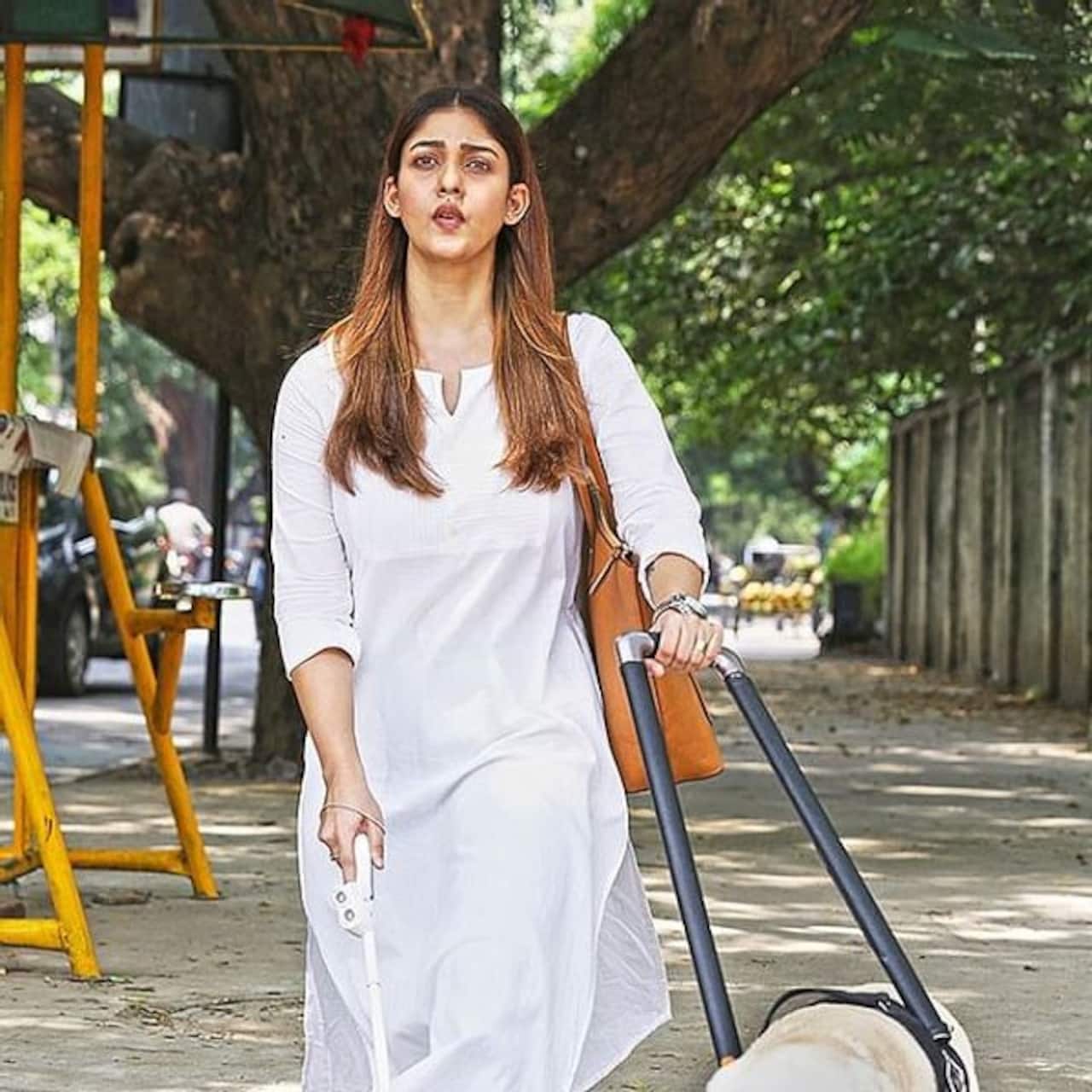 Lady Superstar's highly-anticipated crime thriller, Netrikann, which premiered on Disney + Hotstar has become the latest victim of online piracy. The film is available on Telegram, Filmywap, PagalWorld, Filmyzilla, Movierulz, filmywap, FILMYZILLA, Movierulz, Moviesda, Mp4moviez and other sites for free download. Before Netrikann, films like Toofan, Sarpatta Parambarai, Hungama 2, Kuruthi, Malik and Shershaah were leaked online. Well, we hope that the makers will blocklist these sites soon as it might affect the viewership of the film in a huge way. Also Read - Mission Majnu star Sidharth Malhotra BREAKS SILENCE on film's comparison with Alia Bhatt's Raazi; here's what he has to say

Talking about the film, Netrikann is the remake of a Korean film, Blind. Directed by Milind Rau of Aval fame, Netrikann also stars Ajmal, Manikandan and Saran in pivotal roles. It is produced by filmmaker and Nayanthara's fiancee Vignesh Shivan under the banner of Rowdy Pictures. In the film, we see Nayanthara portraying the character of a blind woman, who executes a plan to hunt the criminal, who tortures women. Also Read - Alia Bhatt to Katrina Kaif: Bollywood divas who romanced South Indian film industry superstars

Nayanthara is currently busy with Kaathu Vaakula Rendu Kadhal, which also features Vijay Sethupathi and Samantha Akkineni in pivotal roles. This is the first time Nayanthara and Samantha will be seen sharing screen space. This will also be for the first time where The Family Man 2 actress will be teaming up with Vijay. It will be helmed by Nayanthara's beau Vignesh Shivan. It is also for the second time where Vignesh, Vijay and Nayanthara are teaming up for a film. The trio had earlier collaborated for 2015 released Naanum Rowdy Dhan. The music of the film is composed by Anirudh Ravichander and produced by Lalit Kumar. Also Read - Farzi: Makers of Shahid Kapoor, and Vijay Sethupathi starrer reveal they got demonetization idea before PM Narendra Modi