Nithya Menen reveals she was stalked and harassed by a film reviewer for 6 years; he responds, 'I wouldn't have fallen in love with her if...'

During her recent media interaction, Nithya Menen said that the film reviewer Santosh Varkey called her and her parents from more than 30 mobile numbers. However, she did not file a police complaint against him. He has now justified himself. 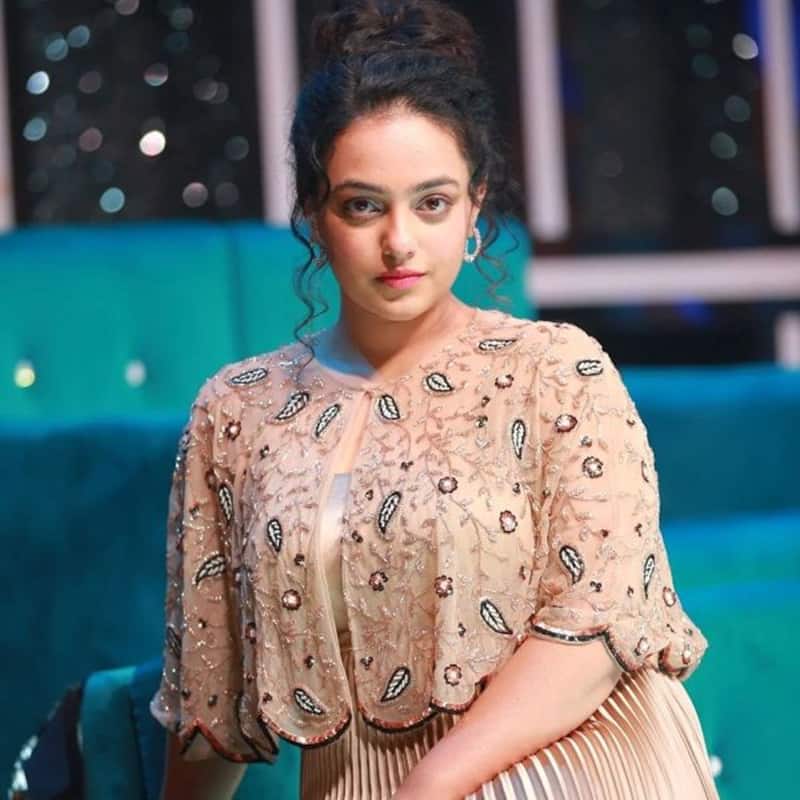 South diva Nithya Menen, who is gearing up for her upcoming film Thiruchitrambalam with Dhanush and Raashi Khanna, recently revealed that she was stalked and harassed by a film reviewer for nearly 6 years. During her recent media interaction, Nithya said that he called her and her parents from more than 30 mobile numbers. However, she did not file a police complaint against him. Also Read - Nayanthara, Samantha Ruth Prabhu, Anushka Shetty and more South Indian actresses who are multi-talented

"Those who listen to him (Santosh Varkey) are fools. Santosh Varkey has been pestering me for some years to marry him. He was annoying me by calling from more than 30 mobile numbers. I told my parents to block those numbers. When he attained fame on social media, he is openly talking about it. I have forgiven him and even though I was asked to report him to the police, I did not file a complaint," Nithya was quoted as saying by IndiGlitz in their report. Also Read - Thiruchitrambalam full movie in HD leaked online on Tamilrockers, Movierulz and other sites; Dhanush, Nithya Menen starrer becomes victim of piracy

Responding to the allegations, the film reviewer named Santosh Varkey justified himself by saying, "She said that I tortured her by calling from more than 30 numbers. But people can imagine how many sim cards a single person can buy in his name. Not only that but Nithya Menon's mother told me that she is engaged to someone else. But her father told me that she is not engaged to anyone. I was very confused when they said different things.” Also Read - Thiruchitrambalam movie review: Dhanush fans hail his middle-class act; call it 'breath of fresh air amidst mass, action, thriller movies'

"I came to know that they were going to file a sexual harassment case against me. Also, I have been doing my duties without interfering in any matters after my father's death. If I had known this, I wouldn't have fallen in love with her and followed her around,” he added.

Recently, Nithya clarified that she is not getting married anytime soon, as was reported by a section of the media. Taking to Instagram, the actress had said in a video, "I'll take this opportunity to say directly myself that I am not getting married. It is just a big happy made up story. There is nothing close to it. No plans. Nobody in the picture. That's not happening. Just a classic case of someone who is bored making up an article and it was picked up by everybody in the media without doing any background checks or without confirming at all."