NTR 30: RRR superstar Jr NTR's next movie to go on floors from THIS DATE; ropes in two big names from the South

Along with NTR30's start date and the big names being roped in, we had also earlier learned about the release date of the Koratala Siva directorial straight from Jr. NTR himself 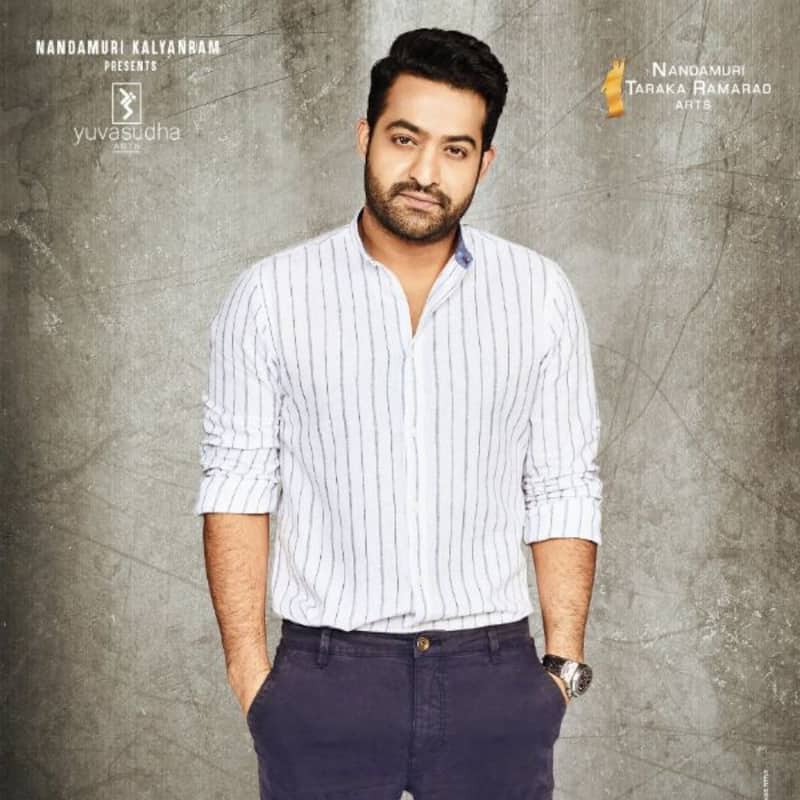 Jr. NTR's upcoming movie, tentatively titled, NTR 30, has already begun picking up steam, primarily because he'll be reuniting with his Janatha Garage Director, Koratala Siva, but also because of the long gap between his last two releases, Aravinda Sametha Veera Raghava and RRR. Of course, the anticipation has burgeoned manifold after the all-time blockbuster success of both in every corner of India as also overseas and now, people can't wait for NTR 30. Well, if you're among those diehard Jr NTR fans who looking forward to NTR30 with bated breath, then today is your lucky day as we have dual updates about the movie for you right here. Also Read - Trending Hollywood News Today: Lindsay Lohan sparks marriage rumours; Jungkook and Charlie Puth in a BL relationship and more

As per reports doing the rounds, two big names from behind the camera have been roped in for NTR 30, directed by Koratala Siva. We're referring to Anirudh Ravichander, who'll be composing the music for the Jr. NTR starrer, including all the songs and background score, and R. Rathnavelu, who'll be cranking the camera (that handling the cinematography for the uninitiated). With two such experienced, skilled technicians now a part of NTR 30, suffice it to say that the biggie is making the right moves in its initial stages. Coming to when it'll go on floors, well...the news is that NTR30 should begin rolling from 20th May onward. Also Read - Trending Entertainment News Today: Kaali's poster with a Goddess smoking draws flak, Top Bollywood actress having trouble adjusting with in-laws and more

Prior to the release of RRR, BollywoodLife caught up with Jr. NTR for an exclusive interview, where he made a huge revelation about the potential release of NTR 30. Opening up on the movie's release, the superstar said, “Definitely it's going to release the next year (we had spoken to him in December 2021, so, in other words, he's certain that it's going to release this year, 2022)...for sure...definitely.” Also Read - Bigg Boss OTT 2: Ranveer Singh will NOT replace Karan Johar as the host of the web series of controversial reality show

There you have it – the latest dope on Tarak and Director Koratala Siva's NTR 30.