Operation Gold Fish has Aadi playing an armed forces officer who is on a hunt to track down a terrorist Ghazi Baba which is played by writer Abburi Ravi.

Kerintha director Saikiran Adivi is back in action with an action-thriller titled Operation Gold Fish which has a stellar cast. Aadi Sai Kumar, Sasha Chettri, Nithya Naresh, Parvateesam and Abburi Ravi will be seen in the lead roles in this film which is touted to be an action subject. The teaser of the film was unveiled today in Hyderabad and none other than superstar Mahesh Babu released it. The actor is busy with the shooting of his upcoming film Maharshi and took time out to unveil the teaser. The cast and crew of Operation Gold Fish were seen being congratulated by Mahesh Babu after the teaser was unveiled. Check out few pictures here: 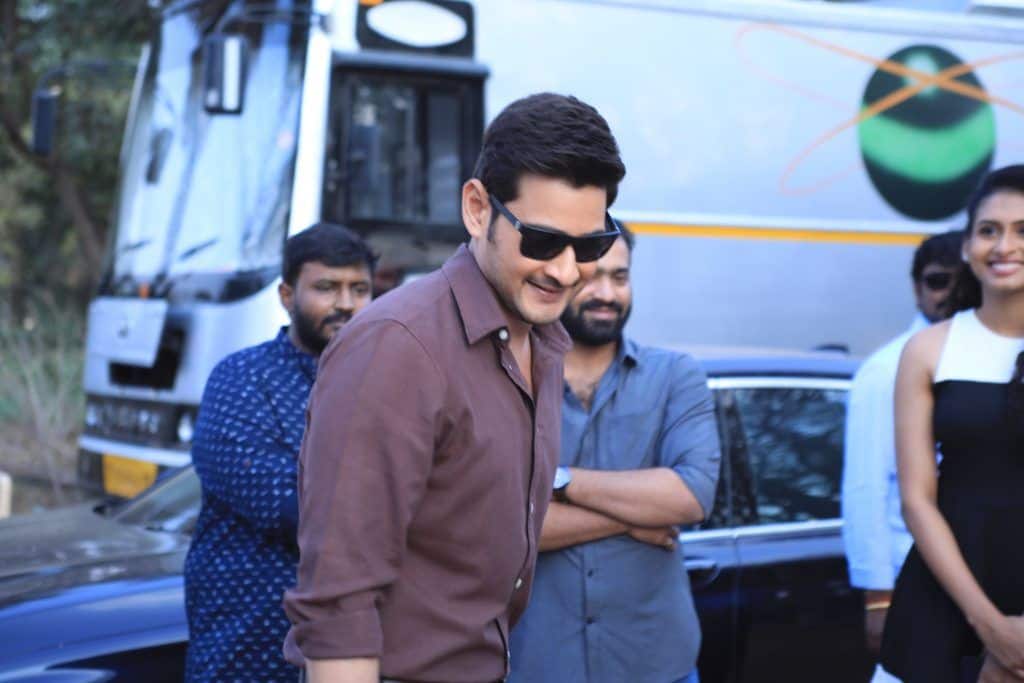 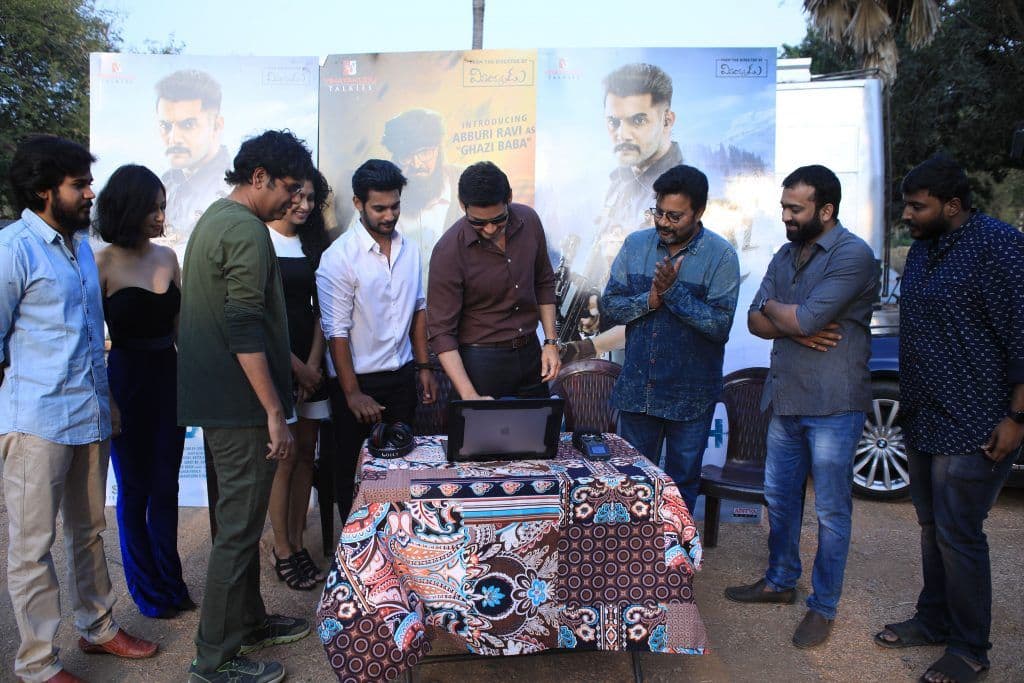 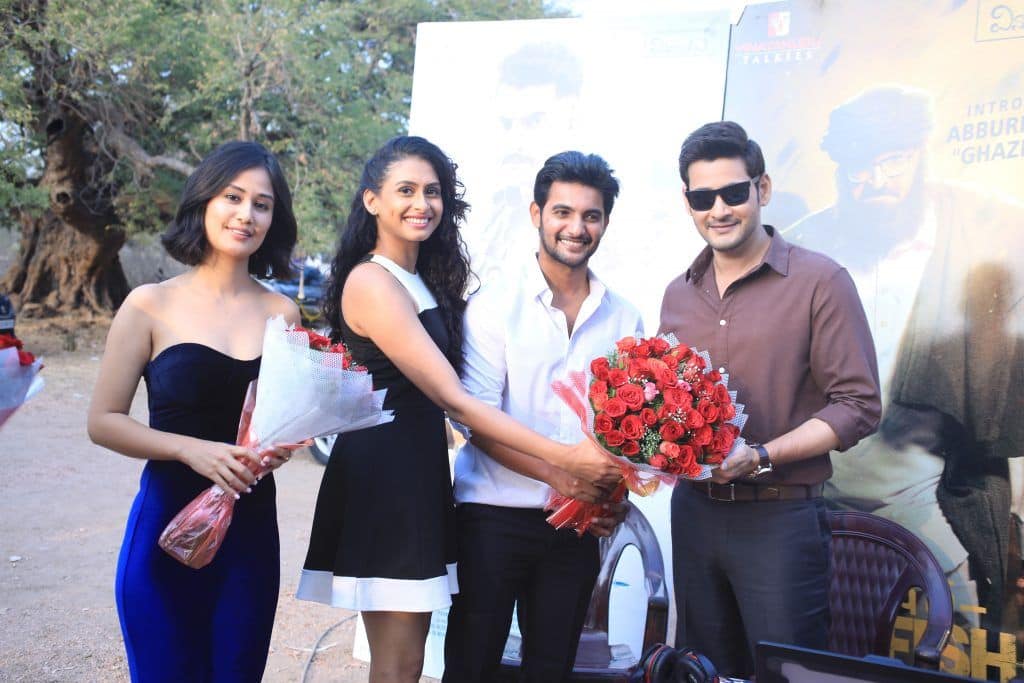 Talking about the film, Operation Gold Fish has Aadi playing an armed forces officer who is on a hunt to track down a terrorist Ghazi Baba which is played by writer Abburi Ravi. The story also has four college-going young people whose life coincides with Aadi's fight against terrorism. The teaser looks impressive and leaves you excited about the release. Watch the teaser here:

Saikiran last directed Kerintha which released in 2015. The film was a youthful story about four friends and their romantic stories. The director is back in action after three years and seems to have an exciting story to tell the audience.

Stay tuned to BollywoodLife for all the latest updates.