After a gap of two years, Oru Yamandan Prema Kadha is sorts of comeback in Malayalam for Dulquer Salmaan and seems to have taken off from where he left. 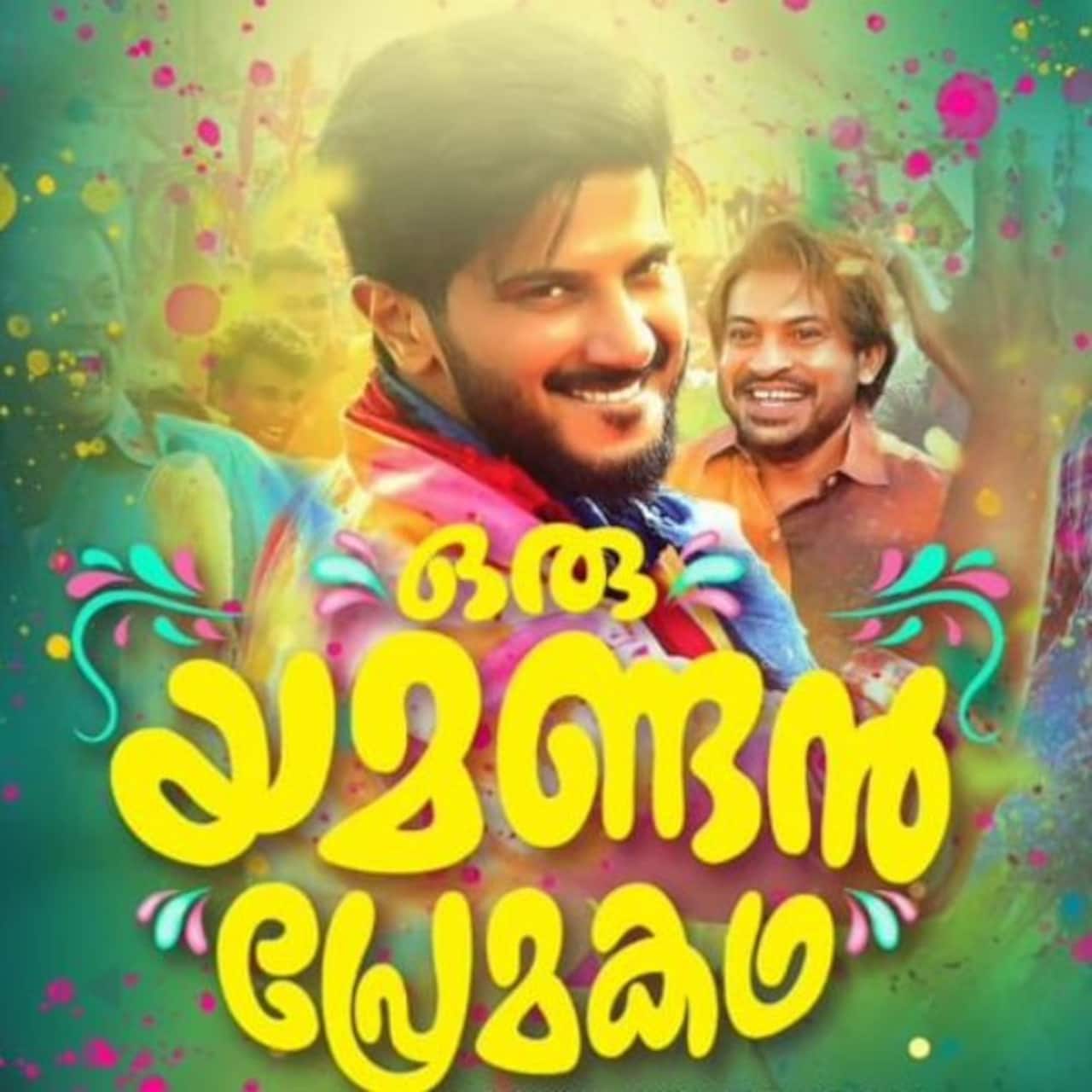 #OruYamandanPremaKadha@dulQuer 's intro where whole theater was converted into stadium for a minute ' MASSIVE ??

Hi ikka, @dulQuer absolutely it is a superb movie. Kunjikka it is a real comeback.We all loved the movie especially there was lot of humor and no words to say awesome performance by all crew member. Vishnu chetta character was quite different from his previous movies

One Of The Biggest Theatre In Kerala , Calicut Apsara is Going To 100% Occupancy For #OruYamandanPremaKadha
Star Power ???
Thoookiyadi ❤❤❤ pic.twitter.com/xLPvx1wN9n

Dulquer was last seen in Karwaan which was his Bollywood debut. Also starring Irrfan and Mithila Palkar, Karwaan was a slice-of-life film and turned out to be a runaway hit, making DQ's debut a dream one. Dulquer will next be seen in Kannum Kannum Kollaiyadithaal which will be his third Tamil film. Directed by Desingh Periasamy, Kannum Kannum Kollaiyadithaal also stars Ritu Varma in other lead role and is gearing up for release this summer. Also Read - Ponniyin Selvan II actress Aishwarya Lekshmi DATING Arjun Das? Actress shares cute picture on Instagram

Speaking about Oru Yamandan Prema Kadha, the film is touted to be a romantic entertainer and has a stellar cast. Soubin Shahir, Vishnu Unnikrishnan, Samyukta Menon and Nikhila Vimalplay pivotal roles in the film. The music of the film is composed by Nadirshah and is produced by Anto Joseph. Watch the trailer of Oru Yamandan Prema Kadha here if you haven't already: Also Read - Trending South News Today: Ram Charan and others mourn Kaikala Satyanarayana's demise, Yash shares plans after KGF 2 success and more