M.M. Keeravani who gave birth to RRR's song Naatu Naatu is assured that they will bring Oscar home 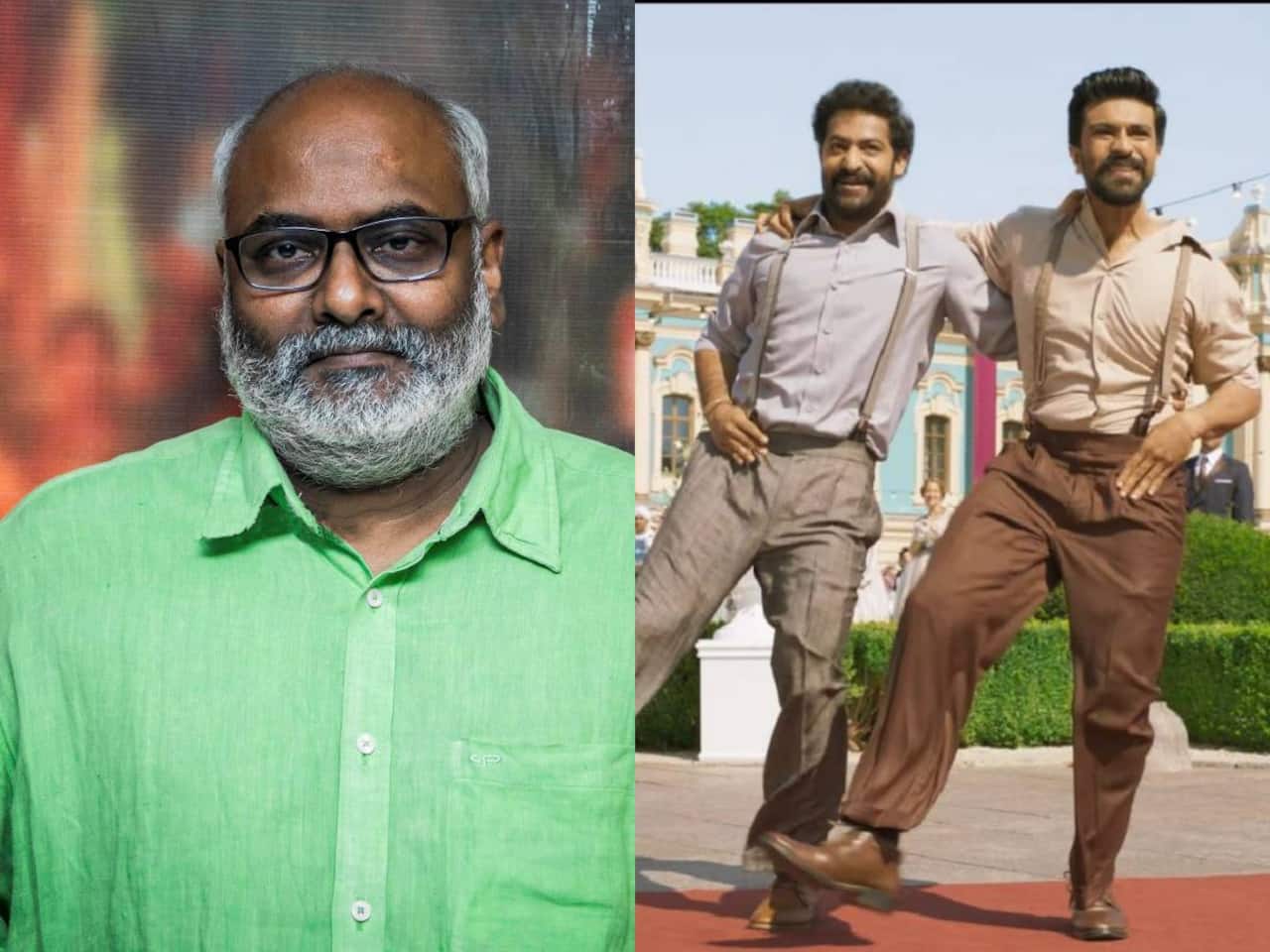 RRR is making India proud day by day. After winning accolades at Golden Globes and Critics Choice Awards, the period drama is looking forward to Academy Awards. The film has been nominated for Best Original song for Naatu Naatu at the Oscars. As the team prepares for the big M.M. Keeravabni has expressed his reaction after the nominations. Also Read - Priyanka Chopra praises Jr NTR, Ram Charan's performance as she attends RRR screening with SS Rajamouli, MM Keeravani

On Tuesday, 23rd January Oscar nominations were announced and Naatu Naatu song of RRR got a nag at the prestigious awards. The popular track got nominated to win the big title for the film. It is competing with some big names in the best original song category. Songs like Applause from Tell it Like a Woman, Hold My Hand from Top Gun: Maverick, Lift Me Up from Black Panther: Wakanda Forever, and This is a Life Everything Everywhere All At Once are in the race. Also Read - Golden Globes 2023: How RRR stars Jr NTR, Ram Charan, SS Rajamouli reacted as Naatu Naatu won Best Original Song [Watch]

Naatu Naatu is a masterpiece of Kala Bahirava, M.M. Keeravani, and Rahul Sipligunj. Keeravani who is looking forward Oscar ceremony on March 12 is confident that the song will win the coveted title. He knew that they are on the right track after Naatu Naatu won the Golden Globes. He was confident of the journey and is shot sure that they will bring Oscar home. Also Read - Resul Pookutty vs RRR: After Baahubali producer, Composer MM Keeravani reacts to 'gay love story' remark with a vulgar comment

He went on to add that his greatest joy is to make the country proud. He further revealed ‘Naatu Naatu’ was not created in isolation and many worked as a team to make it possible. He credited SS Rajamouli for always bringing the best out of him. If he had not told him what he expected from him ‘Naatu Naatu’ wouldn’t be possible. Keeravani says there is a lot of work to be done, and lots of hurdles to be crossed but he thinks they can accomplish it.

The blockbuster hit RRR is created by the sheer imagination of Rajamouli and it stars Ram Charan and Jr. NTR in the lead roles. Fans across the world especially in India are celebrating the humongous success.