Oscars 2023: SS Rajamouli compares RRR and The Last Film Show; shares which film had a bigger chance for official entry 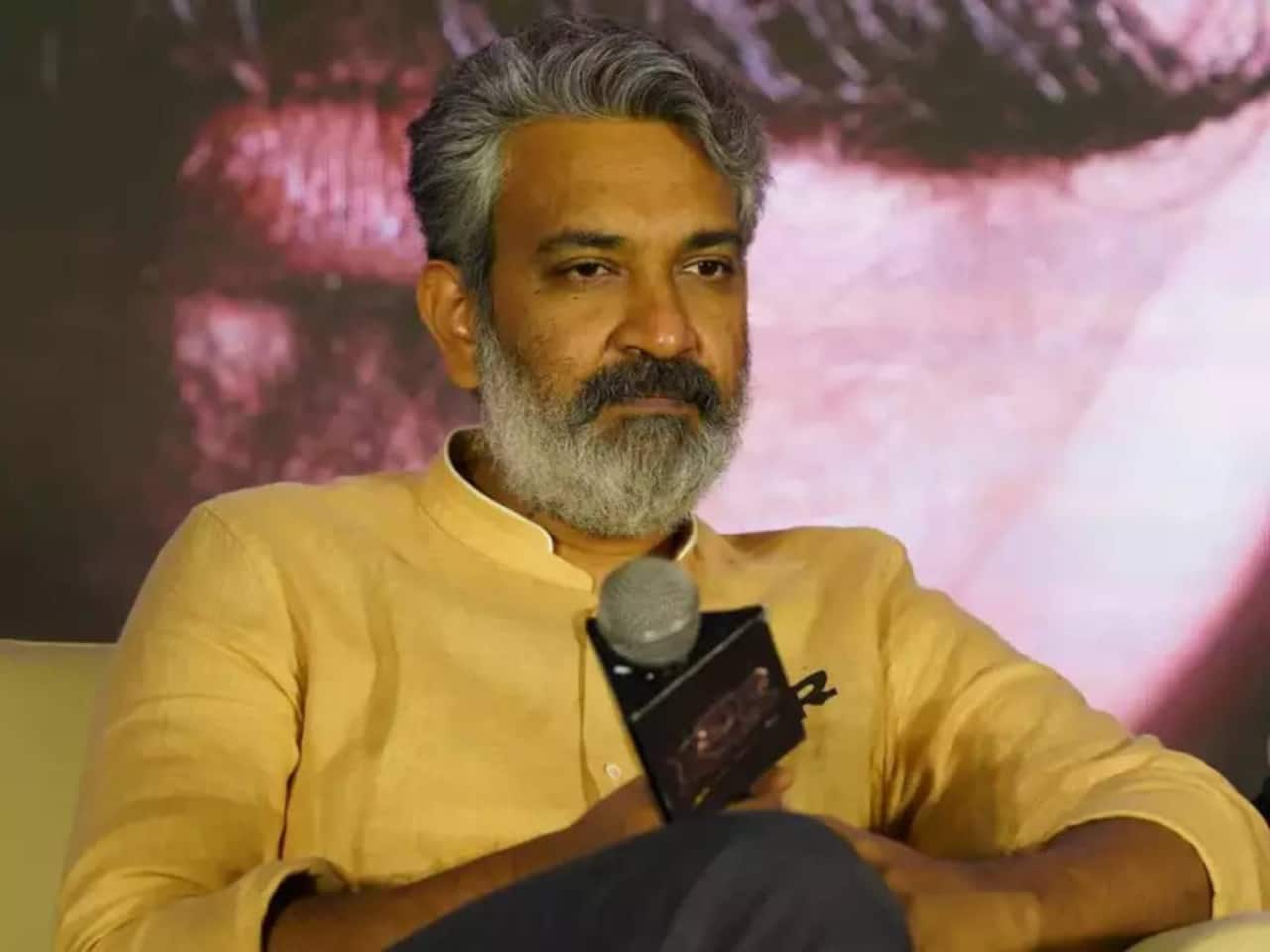 SS Rajamouli is flying high with the success of RRR at the international level After receiving accolades at Golden Globes and Critics Choice Awards the film is looking forward to Academy Awards and the prestigious Oscars. From India, Pan Nalin’s Chhello Show (Last Film Show) was announced as an official entry for the Oscars 2023. This came as a wave of shock when people expected Rajamouli’s magnum opus would be selected as India’s official entry for the esteemed award show. Also Read - RRR star Ram Charan doesn't want Hollywood or Bollywood, roots for 'one global cinema'

The big news didn’t just surprise the audience but also left Rajamouli disappointed. It was hoped that the Film Federation of India would select RRR as India’s official entry after what fanfare the film had received from the US. Regardless, little-known Pan Nalin’s Gujarati film, Chhello Show made its way to the Oscars through the committee’s selection process. The Telugu writer and director was disappointed after being rejected by FFI. Also Read - Trending Entertainment News Today: SS Rajamouli hints about working in Hollywood, reason for Pathaan star Shah Rukh Khan's low-key promotions

After winning best foreign film and best original song awards the director opened up about not being selected for the Oscars. In an interview with The Hollywood Reporter, the director expressed that it was very disappointing but they are not the ones who would sit and brood about why it didn’t happen. He has the spirit to go forward with what has happened. Apparently, the film won consecutive accoladed at the international stage. Also Read - Priyanka Chopra praises Jr NTR, Ram Charan's performance as she attends RRR screening with SS Rajamouli, MM Keeravani

Talking about RRR’s opportunity for the Oscars 2023, Rajamouli mentioned that his period drama had a bigger chance in the US. He wondered how the Film Federation of India committee selected Last Film Show and on what guidelines. However, he is although happy for Chhello Show being shortlisted as it is also an Indian film. He preferred to not comment on why the FFI did not choose RRR when everyone knew it had the chance.

RRR, a period drama film featuring Ram Charan and JR. NTR, became a global blockbuster after releasing in March 2022. The magnum opus is directed by SS Rajamouli and immense love has been showered on the film worldwide.