Malayalam film director Liju Krishna was arrested by the Kerala police on Sunday March 6 after he was accused of rape by a young woman who helped him with aspects of the film. 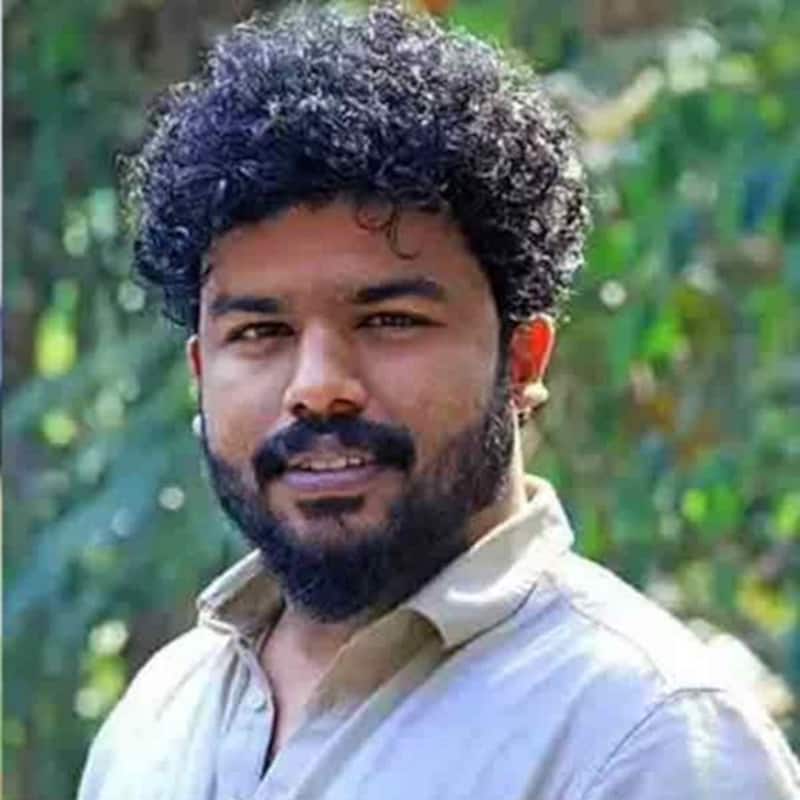 Malayalam film director Liju Krishna was arrested by the Kerala police on Sunday March 6 after he was accused of rape. According to The News Minute, the director was taken into custody while he was filming his upcoming Malayalam film Padavettu starring Manju Warrier and Nivin Pauly in Kannur, his hometown. Also Read - ICYMI: Alia Bhatt is pregnant, Allu Arjun called 'vada pav', Pooja Hegde's lowest career point and more

The report says that a case has been filed against Liju Krishna at the Kakkanad Infopark station on the basis of the complaint made by a young woman who helped him with aspects of the film. The work on the film is now halted after his arrest. Also Read - 'Looking like uncle,' Nivin Pauly gets body-shamed for weight gain while posing with Kanakam Kaamini Kalaham co-star Grace Antony

Nivin, who is going through an intense physical transformation for the role in Padavettu, believes that borderless synergies are the future of entertainment. Talking about his role in Padavettu, Nivin explained, "It's a story of second chances and finding the inner mettle to stand up against the wrong. I strongly believe that the storyline, emotions, and the beautiful portrayal of characters will connect well with the audience and earn the film a great reception widely."

Actress Aditi Balan, who has earned nationwide critical acclaim and a massive fan following, plays a significant role in Padavettu. She stresses the fact that Malayalam movies are gaining critical praise from all over, which fascinates her. "It is heartening to see Malayalam films claiming a pan-India following. The fact that Yoodlee is backing Malayalam cinema in such a significant way, more collaborations can be witnessed," Aditi Balan said.

The music for Padavettu is by Govind Vasantha. Deepak D Menon is the Director of Photography and Shafeque Muhamm is the Editor.