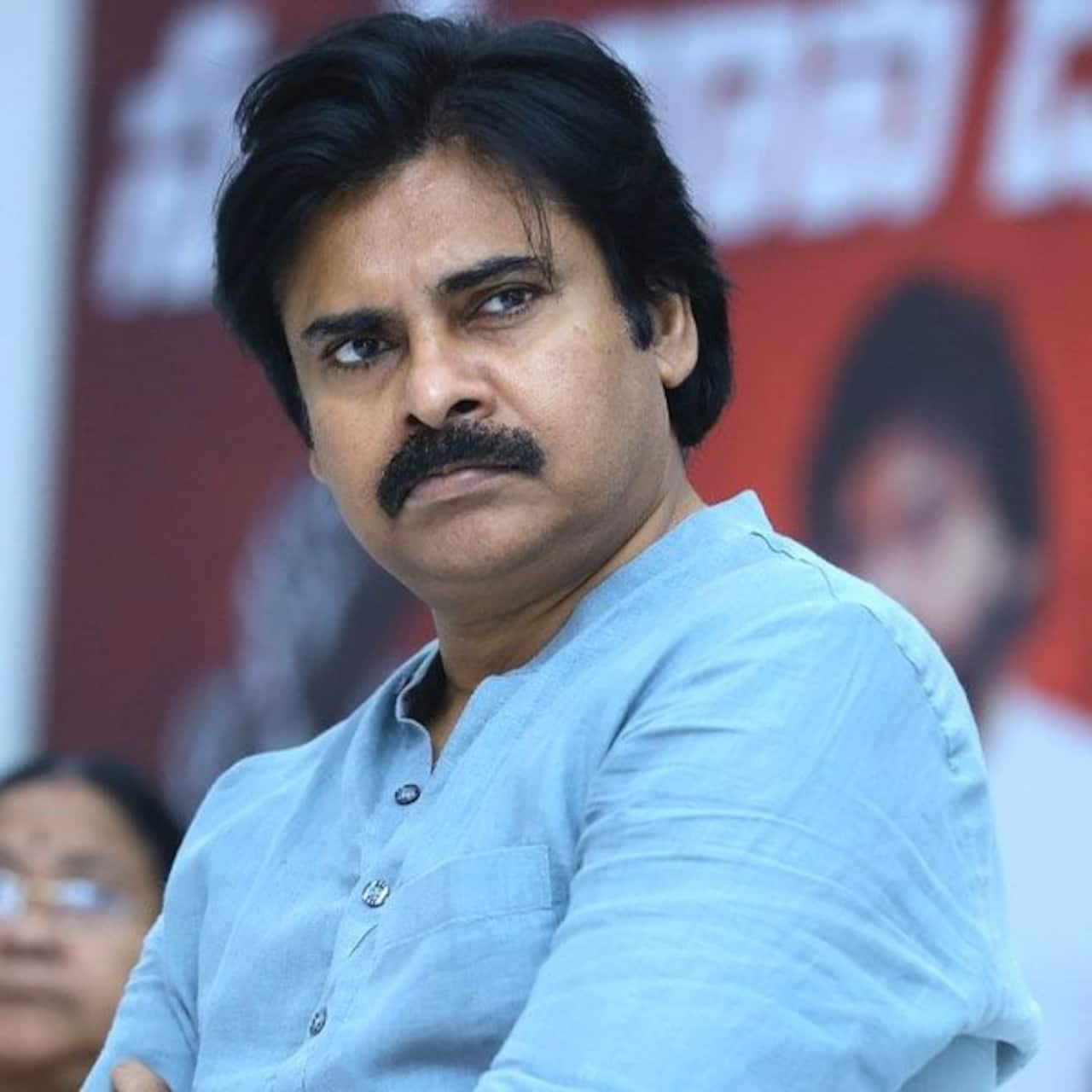 Popular South star Pawan Kalyan is all set to collaborate with filmmaker Harish Shankar for a new project. The director recently shared a major update about the project and left everyone shocked. He tweeted saying, 'Big excitement is on the way !!! Watch out this space guys !!!!' There are rumours that the film would be a remake of Theri. Well, this piece of news surely did not go down well with Pawan Kalyan fans as they want him to do original films. Also Read - Thalapathy Vijay, Sangeetha divorce: Times when the Varisu star landed in controversies

Pawan's fans are unhappy about the reports of their favorite star doing a Telugu remake of Theri. They feel that superstar should only do original films and avoid remakes. Thalapathy Vijay's ardent fan wrote a suicide letter to Harish Shankar and urged him to not make the remake. Also Read - South News Weekly Rewind: Thalapathy Vijay-Sangeetha divorce rumours, Tamannaah Bhatia caught kissing Vijay Varma and more

U promised us to give a movie which will be remembered for 10 years but if u choose to do a remake then it will kill our excitement ?#WeDontWantTheriRemake pic.twitter.com/o8TwDuh4gv


One user wrote, 'U promised us to give a movie which will be remembered for 10 years but if u choose to do a remake then it will kill our excitement', while another commented saying, 'Oka Vella Theri remake Ani Announcement Vasthey Matiki World's Biggest Negative Trend ⏳ Note - Count Starting From 10M tweets'. Also Read - Trending Entertainment News Today: Thalapathy Vijay-Sangeetha divorce truth, fans ask Tamannaah Bhatia about Vijay Varma as she drops NY post and more

Pawan Kalyan was last seen in Bheemla Nayak, a remake of Ayyappanum Koshiyum. He even played the role of Amitabh Bachchan in the Telugu adaptation of Pink for Vakeel Saab. On the work front, Pawan Kalyan is busy working on Hari Hara Veera Mallu and the film directed by Krish. Hari Hara Veera Mallu will release in theatres on March 30, 2023. The film is produced by DVV Danayya under DVV Entertainment and directed by Sujeeth.

Talking about Thalapthy Vijay's Theri is an action-thriller that was released in 2016 and became a blockbuster.