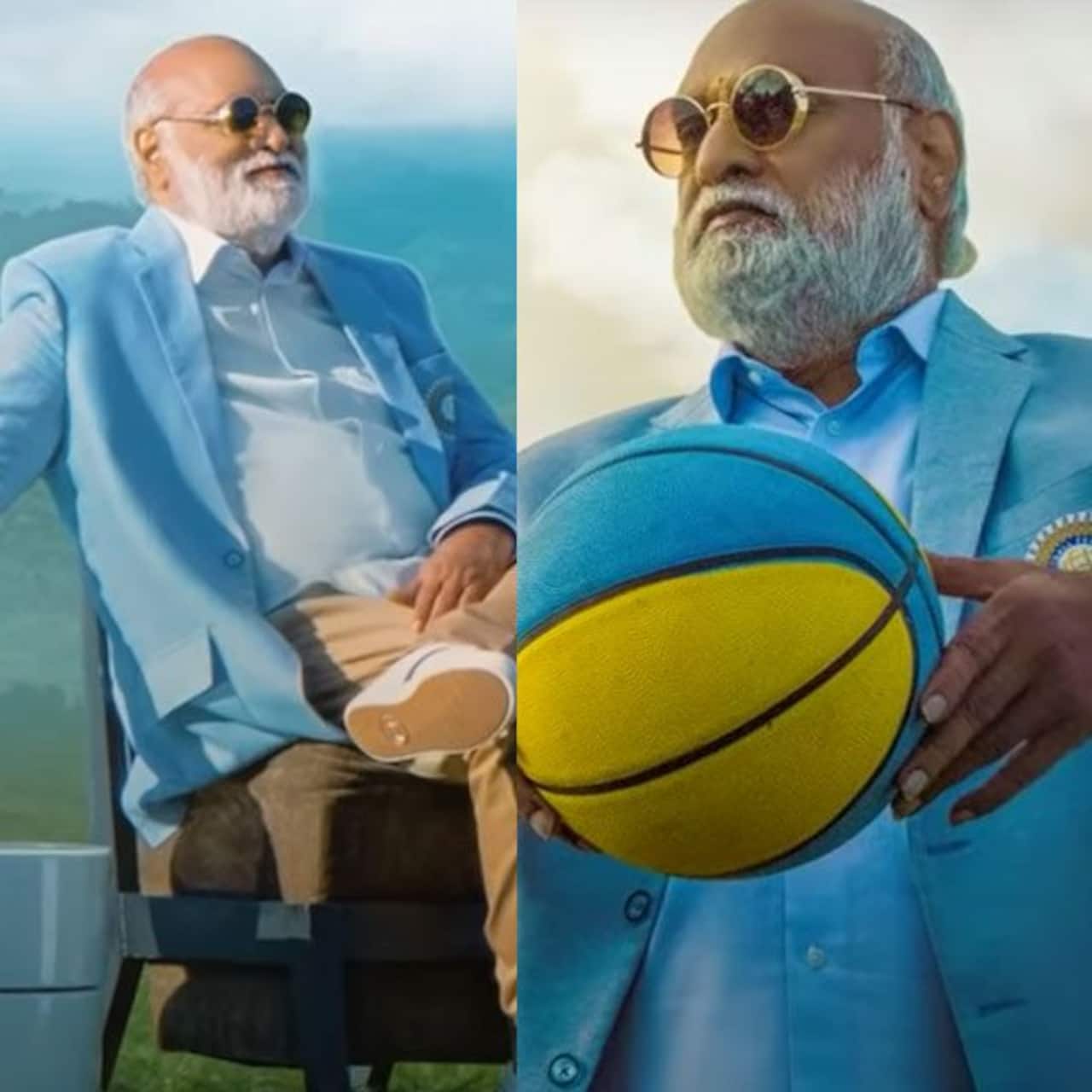 K Raghavendra Rao is one of the most loved and respected personalities of Telugu cinema. Over the years, he has given the industry stars like Venkatesh, Mahesh Babu, Taapsee to name a few. Now, he is going to be seen as an actor for the first time. SS Rajamouli who is considered as the current star director of the industry shared the first clip of K Raghavendra Rao as an actor from the movie, Pelli SandaD. He said that after directing over 100 films, he has now finally come in front of the camera. The film stars Roshann and Sreeleela in main roles. In the clip, we can see him kicking a basketball straight into the basket. Just check it out... Also Read - Priyanka Chopra praises Jr NTR, Ram Charan's performance as she attends RRR screening with SS Rajamouli, MM Keeravani

The name of the character is Vashishtha as we can see in the video. Fans of Telugu movies admire K Raghavendra Rao as much as his films and the actors starring in them. This movie is a romantic entertainer being directed by Gowri Ronanki. K Raghavendra Rao is also the supervising director of the movie. Famous music composer MM Keeravani is giving the music of the film. In fact, the producers are Arka Media Works that made the epic Baahubali movies with Prabhas and Rana Daggubati. Also Read - After RRR global success SS Rajamouli to make Hollywood film? Director gives a hint

In 1996, K Raghavendra Rao made Pelli Sandadi that starred Meka Srikanth who is the father of the hero of Pelli SandaD. The filmmaker also took home the award for the Best Director. This looks like a remake/sequel of the blockbuster. Needless to say, everyone will be benefitted with his presence and expertise. We cannot wait to see him on the big screens! Also Read - RRR: Jr NTR BREAKS SILENCE on being trolled for 'fake accent' at Golden Globes Awards 2023? Here's what he said