Perunthachen helmer Ajayan passes away due to a cardiac arrest

He is survived by his wife and two children 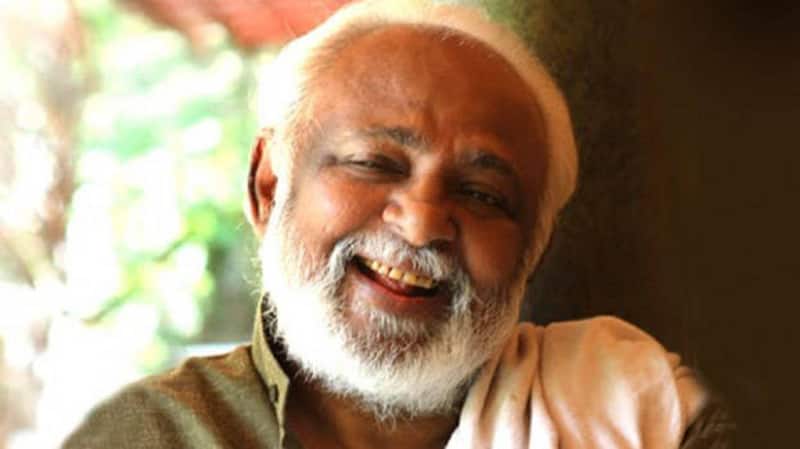 Ajayan, who shot into fame with the only film that he directed "Perunthachen" (master carpenter), died here on Thursday, said his colleague and veteran character actor Nedumudi Venu. Ajayan breathed his last at a private hospital here after a cardiac arrest, Venu said. Also Read - Puzhu: Mammootty and Parvathy's crime-thriller skips theatrical release; to premiere on THIS OTT platform

He is survived by his wife and two children. Venu said it was always a mystery that Ajayan failed to make more movies. Also Read - Happy birthday, Mohanlal: From Sadayam to Kireedam, 6 best movies of the magnificent actor you can watch online

"He was certainly immensely talented but do not know what and where he got stuck. He was my junior in college and we have had a very long association." Also Read - National Award winning filmmaker Ajayan passes away at 66

State Culture and Cinema Minister A.K. Balan condoled Ajayan's death and said that the impact of his only film will continue for a long time.

Son of the legendary Malayalam playwright, screenwriter and film director, Thoppil Bhasi, Ajayan began his film career under his father and later worked as associate director to legends like Padmarajan and Bharathan.

The film also won the Kerala State Film Award for Best Popular Film in 1990 and was nominated for the Golden Leopard Award at the Locarno International Film Festival in 1992.