Ponniyin Selvan 1: Recently, at an event, Chiyaan Vikram spoke about the history of Cholas and Indian culture. The actor's speech is being loved by one and all, and the video has gone viral... 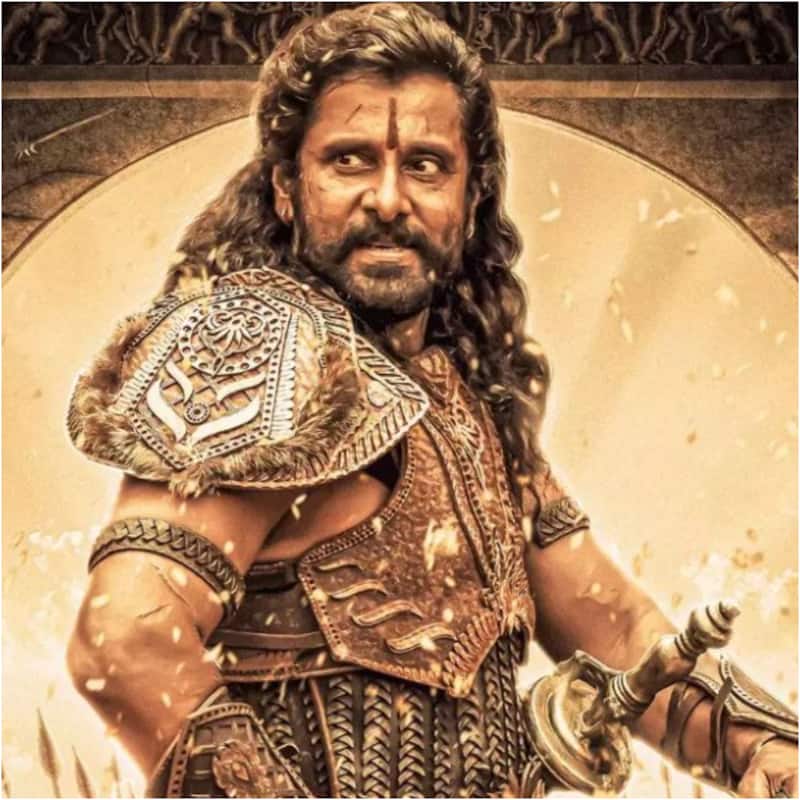 Ponniyin Selvan: Part 1 is slated to release on 30th September 2022. The film stars Chiyaan Vikram, Aishwarya Rai Bachchan, Karthi, Jayam Ravi, and Trisha Krishnan in the lead roles. The movie is based on Kalki Krishnamurthy's 1955 novel Ponniyin Selvan and tells the story of the Chola Dynasty. The actors are promoting the film in different cities and last night a press conference was organised in Mumbai. During the press conference, the team was asked why it is relevant to show history in today’s time, and Chiyaan Vikram’s answer is winning the internet. Also Read - Did R Madhavan sign a Tamil film with Chiyaan Vikram? Here's what we know

The actor spoke about the Chola dynasty, the temples built by Raja Raja Cholan 1, Indian culture, and a lot more. He ended his answer by saying, “It’s nothing to do with South India, North India, West India, or East India; we are Indians we need to be proud about that (history).” Also Read - Ponniyin Selvan 2: Aishwarya Rai Bachchan, Chiyaan Vikram film to hit screens on THIS date?

#PonniyinSelvan Promotion⭐#ChiyaanVikram Explains About The Pride Of Tanjore Big Temple & Says That's Older Of Above 1000 Years & Stands Tall Till Now?It's the Pride Of India??♥️#ARRahman | #ManiRatnampic.twitter.com/PZhDrxQLjQ

#ChiyaanVikram in pircihu meiyure mode. What fluency?? So much information about the #Thanjavur periya Kovil, Raja Raja cholan and Tamil culture. Perfect video for #PonniyinSelvan promotion among non Tamil audience.pic.twitter.com/lhWEvxf6OL

Ponniyin Selvan: Part 1 is expected to take a bumper opening at the box office, especially in the Tamil markets. The film will be dubbed and released in various languages including Hindi. Also Read - Ponniyin Selvan 2: Budget, story, cast and more exciting deets about Aishwarya Rai Bachchan and Vikram's period drama

In the Hindi markets, we can expect the film to take a decent opening and then show growth if the word of mouth and reviews are positive. The Hindi version of PS: 1 will also face tough competition from Hrithik Roshan and Saif Ali Khan starrer Vikram Vedha which is a Bollywood biggie.