Ponniyin Selvan - 1 is leaked online in full HD mode to download free and watch online. But the makers have devised a plan to ensure the box office collections do not take a hit due to online piracy. Check how. 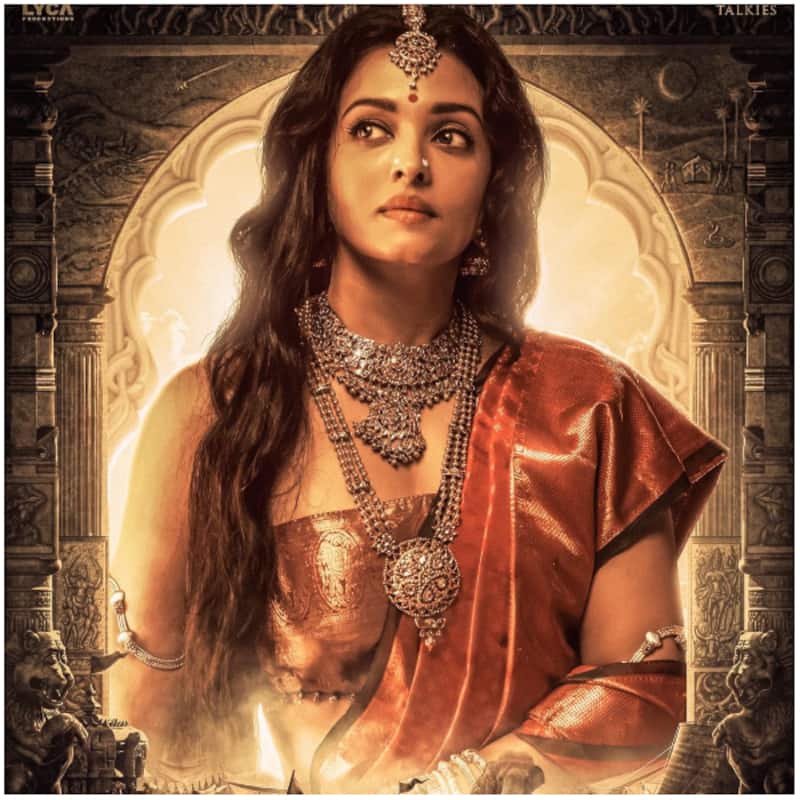 Mani Ratnam's Ponniyin Selvan 1 is leaked online on the day of its release in theatres on September 30. The film has had a great buzz around it and advance booking has showed how excited fans are to watch the visual extravaganza on the big screen. The film stars Chiyaan Vikram, Karthi, Aishwarya Rai Bachchan, Trisha Krishnan amongst others and is a period drama. However, as per reports, just a few hours of its release in theatres, Ponniyin Selvan - 1 got leaked online on various torrent sites like Filmywap, 123movies, 123movierulz, Filmyzilla, Telegram and more for free download and to watch online for free in full HD version. Also Read - Kantara to Ponniyin Selvan 1: Popular South Indian films of 2022 that earned Rs 400 crores plus at the box office

But the Ponniyin Selvan team is already taking the necessary steps to ensure it doesn't fall victim to this online piracy and that there are no effects on Ponniyin Selvan box office collection opening day and opening weekend. The makers have asked the fans to come together in their fight and urged them to report anything link to the film's anti-piracy partners so that necessary and quick action can be taken against the miscreants. Piracy is a crime as per the Copyright Act of 1957. It affects the business of a film and therefore, BollywoodLife has been regularly urging the readers to not watch content on these piracy sites but only in theatres and on authorised OTT platforms. Also Read - Trending South News Today: Kriti Sanon reacts to Adipurush delay; Ponniyin Selvan 1 team has a reunion sans Aishwarya Rai Bachchan and more

Incidentally, as per reports Hrithik Roshan and Saif Ali Khan's Vikram Vedha, which also releases in theatres in multiple languages alongside Ponniyin Selvan has met a similar fate. Vikram Vedha is leaked online in full HD version as well for free download and to watch online for free. We hope that the makers take action against these sites soon and block them. Also Read - Ponniyin Selvan I: Fans miss Aishwarya Rai Bachchan as Trisha Krishnan, Karthi, Vikram and others have a fun reunion

Coming back to Ponniyin Selvan, the film will release in two parts. The music has been given by AR Rahman and the saga is all about the early life of Arulmozhivarman and the Cholas. The film has been getting great reviews from critics as well as fans and the word of mouth is only expected to further increase the footfalls into the theatres in the coming days. The Dusshera holiday that falls next week will also benefit the film. Even though it has released with Vikram Vedha, both the films have not much to worry since they belong to different genres. The audience has also been starved of good content and post the Brahmastra success and the amazing National Film Day response, the viewers are again thronging the theatres.