According to latest reports, Anushka Shetty has been brought on board this big project which is yet to be officially confirmed by the makers. 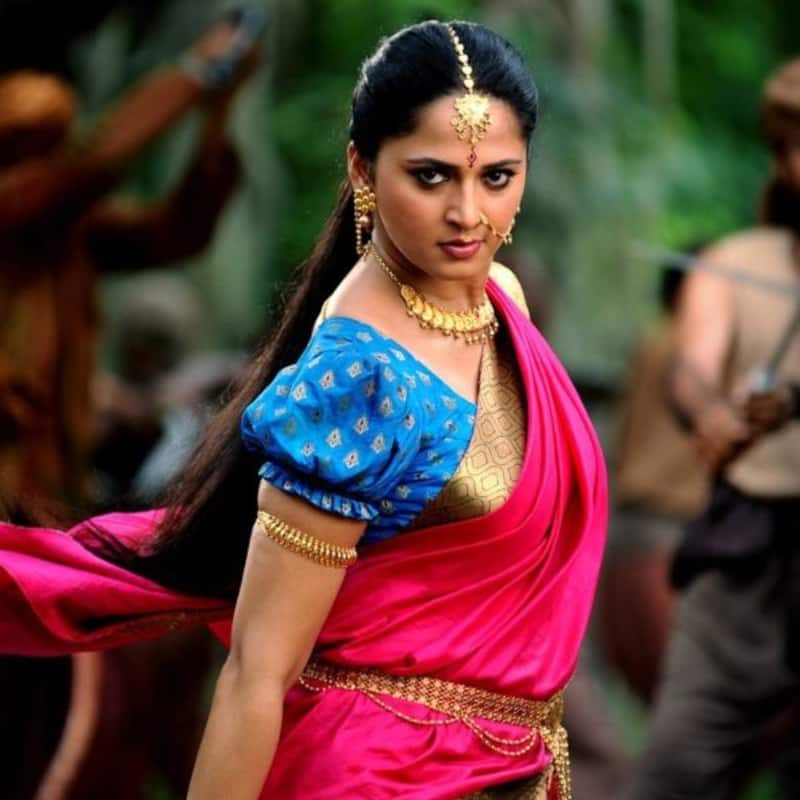 Post the humongous success of Chekka Chivantha Vaanam, Mani Ratnam is currently chasing his dream of making the ambitious project Ponniyin Selvan which is based on a book with the same title. Mani Ratnam has begun pre-production works of the film and has started looking for actors in the film. In a recent interview, Aishwarya Rai Bachchan revealed that she has been approached to play a part in the film and has agreed to do it. Aishwarya will reunite with Mani Ratnam after almost a decade after having last worked in Ravan. And the latest we hear is that Mani has signed on another star actress. According to latest reports, Anushka Shetty has been brought on board this big project. This development is yet to be officially confirmed by the makers of the film and an official confirmation is waited for. Also Read - Shah Rukh Khan-Nayanthara to Ranbir Kapoor-Rashmika Mandanna: Exciting pairings in upcoming new movies in 2023 that fans are waiting for

Will see u all in less than an Hour ? Get connected to my FB Page for #BhaagamathieTrailer ❤️

Anushka has kicked off shooting for her next Telugu project titled Nishabdam – Silence which is directed by Hemant Madhukar. The film is touted to be a horror-thriller and also stars R Madhavan in other lead role. Shalini Pandey, Anjali and Subbaraju will be seen playing key roles in the film which will be set in the backdrop of US majorly. Also Read - Trending South News Today: Rajinikanth starrer Muthu becomes highest grosser in Japan, Hansika Motwani's radiant glow post marriage is unmissable and more

Earlier, it was speculated that Nayanthara has been signed on to play one of the lead roles in Ponniyin Selvan. But, it was later speculated that Amala Paul has been approached for the role. While these are yet to be confirmed, an official confirmation is yet to be received from the makers of the film. Also Read - IMDb Most Popular Indian Stars of 2022: Dhanush tops the list, followed by Alia Bhatt, Aishwarya Rai Bachchan and Samantha Ruth Prabhu

Speaking about the film, Ponniyin Selvan is a historical novel written by Kalki Krishnamurthy and is scripted in Tamil. Reportedly, Mani Ratnam had had the wish to make a film on the book after he was mightily impressed with it. However, the project has been on the back burner since he couldn't find producers and the right cast for it.