Ponniyin Selvan: Chiyaan Vikram reveals unknown facts about Cholas and India and it'll make you excited for the film

Ponniyin Selvan: Watch the video of Chiyaan Vikram revealing some interesting facts about Cholas will make you restless to watch the film. 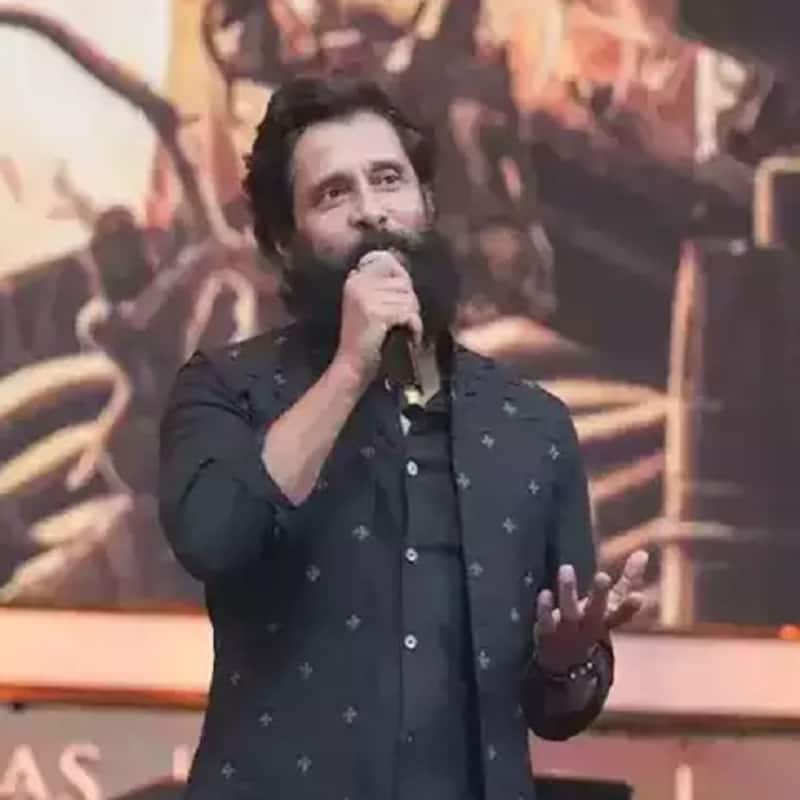 There is a reason why south films are being loved and appreciated worldwide. Their research is solid and nobody can question them when they make a periodic film. The classic example is Ponniyin Selvan helmed by Mani Ratnam. And while making a historic film, not only filmmakers but even the actors are fully engrossed in it, take a look at the passion of Chiyaan Vikram who plays the lead in Ponniyin Selvan I. The actors in this video talking largely about Cholas the film that is based upon is getting lauded by fans. Chiyaan Vikram passionately talks about India's history and brings once notice to the fans and viewers that we are legends since ancient times. Look how proudly he is flaunting India and its culture Also Read - Kantara to Ponniyin Selvan 1: Popular South Indian films of 2022 that earned Rs 400 crores plus at the box office

Watch the video of Chiyaan Vikram revealing some interesting facts about Cholas will make you restless to watch the film.

The fans are lauding Chiyaan Vikram's passion and claiming that this is the reason why south stars are loved more compared to our Hindi actors. Watch this video and you will learn a lot of interesting and unknown facts about the Cholas via Chiyaan Vikram. This man has our hearts and for all right reasons. One fan wrote, " We are Indians" you can just see the passion in his eyes all through that factual". Another user appreciated the star and wrote, " When he said, Dont u think we should celebrate history? , woooo". While may users asked the Bollywood celebrities to learn something from the south star. Ponniyin Selvan I will be releasing on September 30 i.e tomorrow. The firt reviews of the film is fantastic and are calling it a visual treat. The film also stars Aishwarya Rai Bachchan in a female lead as Nandini. Also Read - Trending South News Today: Kriti Sanon reacts to Adipurush delay; Ponniyin Selvan 1 team has a reunion sans Aishwarya Rai Bachchan and more