Ponniyin Selvan I: Mani Ratnam REVEALS THIS Bollywood star is a part of the film; says 'couldn't afford' movie with Kamal Haasan

At the Ponniyin Selvan I press conference in Mumbai, Mani Ratnam made some big revelations. He spoke about a Bollywood star apart from Aishwarya Rai Bachchan being a part of it. 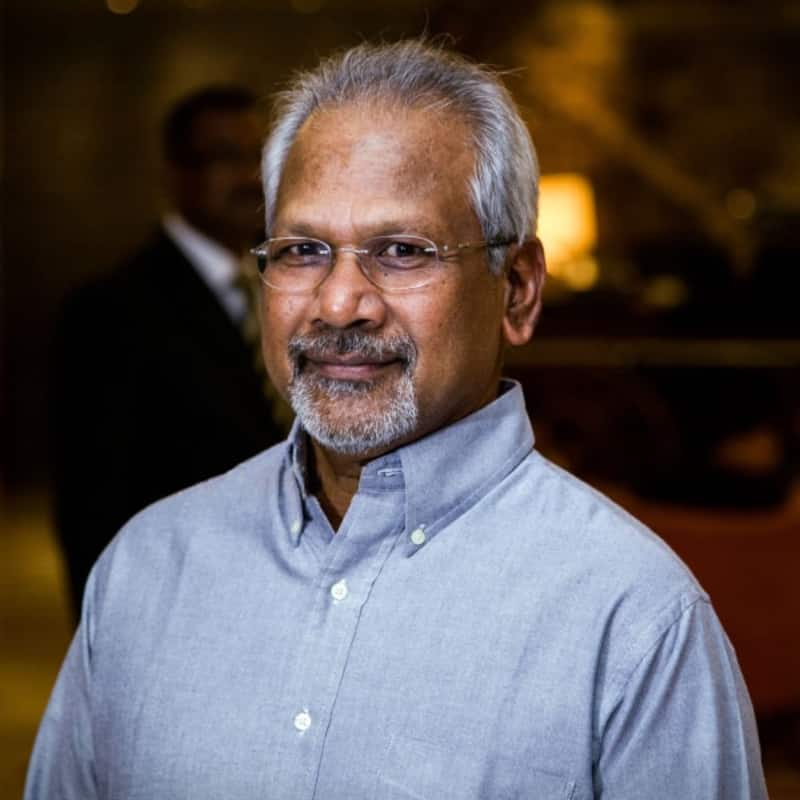 Ponniyin Selvan I starring Chiyaan Vikram, Aishwarya Rai Bachchan, Jayam Ravi, Karthi, and Trisha is among the highly anticipated movies in the upcoming months. Directed by Mani Ratnam, the period drama made on a massive budget is already grabbing everyone's attention. The stars are doing their best to promote the movie. The trailer of the film has already left everyone mindblown and now here comes a piece of big news. At a press conference, the filmmaker made a big revelation. Also Read - Trending South News Today: Kriti Sanon reacts to Adipurush delay; Ponniyin Selvan 1 team has a reunion sans Aishwarya Rai Bachchan and more

While Aishwarya Rai Bachchan was a part of the film, now another Bollywood name has been attached to it. We are talking about Ajay Devgn. But if you are thinking he has a role to play in the film, hold on. That's not the case. At a press conference in Mumbai, Mani Ratnam revealed that Ajay Devgn is going to be the narrator of the Hindi version of the film. At the event, the filmmaker thanked the cast and crew of the film for bringing his imagination to life. He further stated that he has two more people to thank. He named Anil Kapoor and Ajay Devgn. Mani Ratnam was quoted saying, "I have two more people thank. They are from the Hindi film industry. One is Anil Kapoor. It was his voice in the trailer. And the other is Ajay Devgn. It will be his voice in the film." Also Read - Ponniyin Selvan I: Fans miss Aishwarya Rai Bachchan as Trisha Krishnan, Karthi, Vikram and others have a fun reunion