Reports have been doing the rounds that Ajith Kumar's wife Shalini will be making a comeback after 21 years with a cameo in the first part of director Mani Ratnam's much-awaited historical extravaganza Ponniyin Selvan. The Valimai star's publicist has responded. 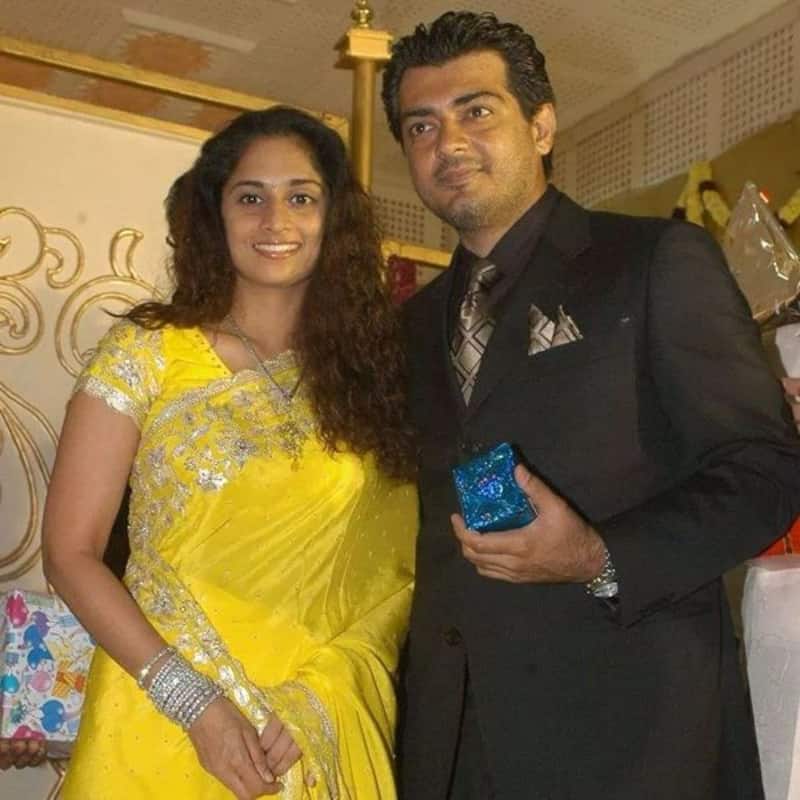 The first part of director Mani Ratnam's much-awaited historical extravaganza Ponniyin Selvan is to hit screens on September 30 this year. The film will feature a host of top stars including actors Vikram, Aishwarya Rai Bachchan, Trisha, Karthi, Jayam Ravi, Jayaram, Parthiban, Lal, Vikram Prabhu, Jayaram, Prabhu and Prakash Raj. Now, reports have been doing the rounds that Ajith Kumar's wife Shalini will be making a comeback after 21 years with a cameo in the film. The Valimai star's publicist has now cleared the air. Also Read - Ponniyin Selvan: Chiyaan Vikram aka Aditya Karikalan's look makes fans of the superstar emotional for THIS reason

According to India Glitz, Ajith's publicist said, "Shalini Ajithkumar playing a cameo role in Ponni’s Selvan movie is not even one per cent true." For the uninitiated, Shalini fell in love with Ajith Kumar on the sets of Amarkkalam. They got married in 2000 and since then Shalini has stayed away from the film industry. Her last film was Priyatha Varam Vendu also starring Prashant. It was released in 2001. Also Read - Ponniyin Selvan FIRST poster OUT: Chiyaan Vikram looks majestic as Aditya Karikalan in Mani Ratnam's dream project

Meanwhile, the makers of Ponniyin Selvan recently raised the anticipation level among fans after they dropped first poster looks of their ensemble cast. The film is based on the classic Tamil novel Ponniyin Selvan by eminent writer Kalki. Dubbed by Mani Ratnam as his dream project, the movie is said to be among the most expensive projects ever undertaken in the country. Also Read - Trending South News Today: Dhanush's Captain Miller first look, Prabhas-Anushka Shetty to reunite and more

The story of Ponniyin Selvan revolves around the early life of prince Arulmozhi Varman, who later on went on to be known as the great Raja Raja Chozhan. It will be told in two parts.

Oscar-winning music composer AR Rahman is scoring the music for this epic historical and cinematography is by Ravi Varman. National Award-winning art director Thotta Tharani is in charge of production design while Mani Ratnam's trusted editor Sreekar Prasad is handling its editing.