Ponniyin Selvan: Chiyaan Vikram-Aishwarya Rai Bachchan starrer is compared to the show Game Of Thrones, and here's what Mani Ratnam has to say about it... 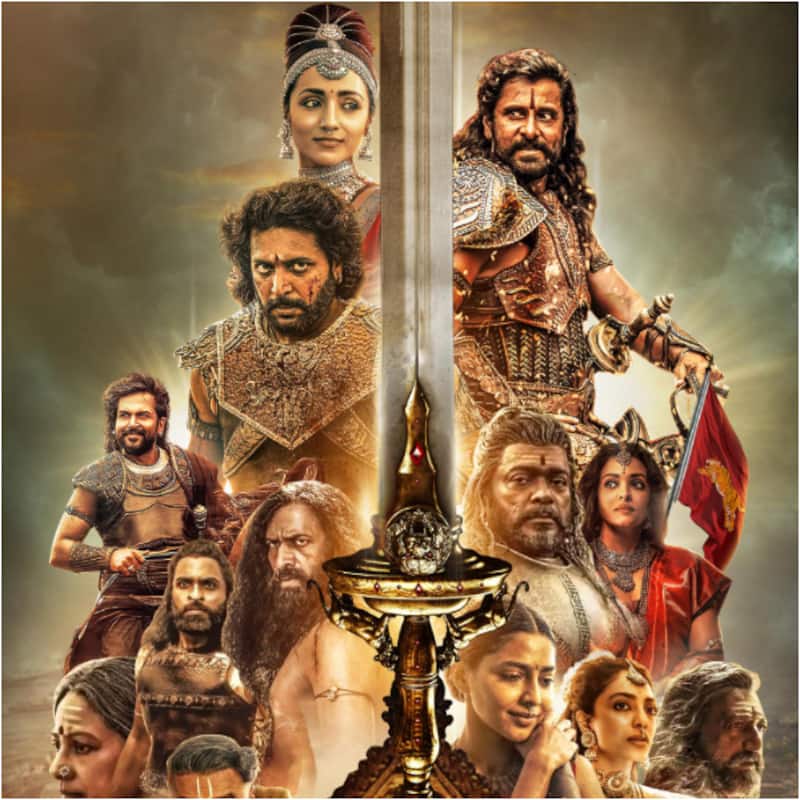 Mani Ratnam’s Ponniyin Selvan: Part 1 is one of the most awaited films of the year. It’s a Tamil film but will be dubbed and released in various languages including Hindi. The movie stars Chiyaan Vikram, Aishwarya Rai Bachchan, Trisha Krishnan, Jayam Ravi, and Karthi in the lead roles. The trailer and the songs of Ponniyin Selvan have grabbed everyone’s attention and it is expected that the film will take the box office by storm. However, after the trailer was released, the movie was being compared to an international show. Also Read - Kantara to Ponniyin Selvan 1: Popular South Indian films of 2022 that earned Rs 400 crores plus at the box office

After watching the trailer of PS 1, many netizens compared it with the show Game of Thrones and also called it Tamil version of the show. Recently, in an interview with Film Companion, when Mani Ratnam was asked about it, he said, “Maybe Game of Thrones is English Ponniyin Selvan.” Well, the filmmaker’s answer is winning the internet. Also Read - Trending South News Today: Kriti Sanon reacts to Adipurush delay; Ponniyin Selvan 1 team has a reunion sans Aishwarya Rai Bachchan and more

Ponniyin Selvan is based on Kalki Krishnamurthy's 1955 novel of the same name. The movie will showcase the history of the Chola Dynasty. A few days ago, a video of Chiyaan Vikram had gone viral on social media in which he had spoken about why it is important to show history and Indian culture. Also Read - Ponniyin Selvan I: Fans miss Aishwarya Rai Bachchan as Trisha Krishnan, Karthi, Vikram and others have a fun reunion

Check out the video of Chiyaan Vikram below…

#PonniyinSelvan Promotion⭐#ChiyaanVikram Explains About The Pride Of Tanjore Big Temple & Says That's Older Of Above 1000 Years & Stands Tall Till Now?It's the Pride Of India??♥️#ARRahman | #ManiRatnampic.twitter.com/PZhDrxQLjQ

Ponniyin Selvan is Mani Ratnam’s most ambitious project. He had planned it many years ago with Kamal Haasan but it didn’t materialise. But, now finally, it is made and is all set to release on 30th September 2022.

While down South it is expected that PS 1 will rule at the box office, in the Hindi markets the film will face tough competition from Vikram Vedha which is a Bollywood biggie. However, the Hindi version of Ponniyin Selvan is also expected to take a decent start and grow with positive reviews and word of mouth.