The Ponniyin Selvan promotional campaign is on in full swing, where media interactions are also happening thick and fast, during which Director Mani Ratnam made a startling revelation of now wanting to initially cast Aishwarya Rai Bachchan 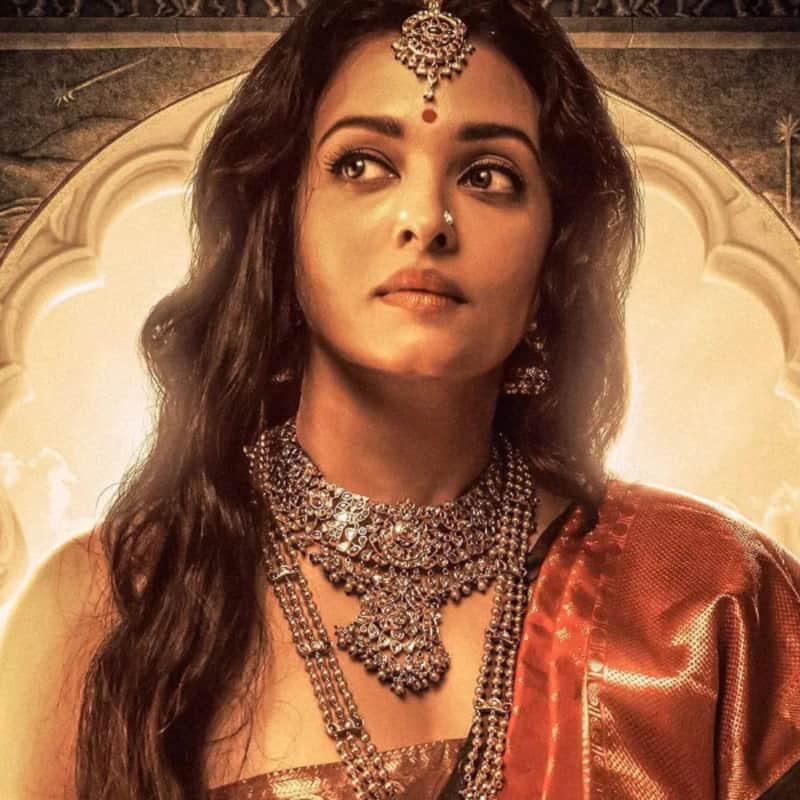 Rekha, not Aishwarya Rai was first choice for Ponniyin Selvan

The Ponniyin Selvan promotional campaign is now in full swing with both the cast and filmmaker as the team is leaving no stone unturned to ensure that the film is creating awareness far and wide. Naturally, along with the promotional campaigns across multiple cities, media interactions are also happening thick and fast. During one of these interactions, Mani Ratnam opened up about how Rekha was his first choice to play Nandini, queen of Pazhuvoor, when he had first tried mounting the epic project back in 1994. In fact, he also admitted to not having any other actress in mind till he finally decided to revisit the story in the recent past. Also Read - Vikram Vedha vs Ponniyin Selvan box office collection day 1: Mani Ratnam film set for better start but Hrithik Roshan starrer to dominate Bollywood market

According to an entertainment news report in Indiaglitz, the PS1 team has planned an extensive, cross-country promotional tour ahead of the film's release, with Chiyaan Vikram, Aishwarya Rai Bachchan, Trisha Krishnan, Karthi, Jayam Ravi and others headed to key locations connected to the Chola dynasty and their kingdom in Tamil Nadu, Hyderabad, Bangalore and Kochi, after which regular albeit grand promotional campaigns have been planned in Mumbai and Delhi, and even abroad in Dubai, Singapore and Malaysia, where some of the actors have huge fan-followings. Also Read - From Rana Daggubati to broken engagement: Times when Ponniyin Selvan actress Trisha Krishnan made headlines for her personal life