Ponniyin Selvan star Chiyaan Vikram was admitted to the hospital on Thursday, and reportedly, now his health is better. Read on to know more... 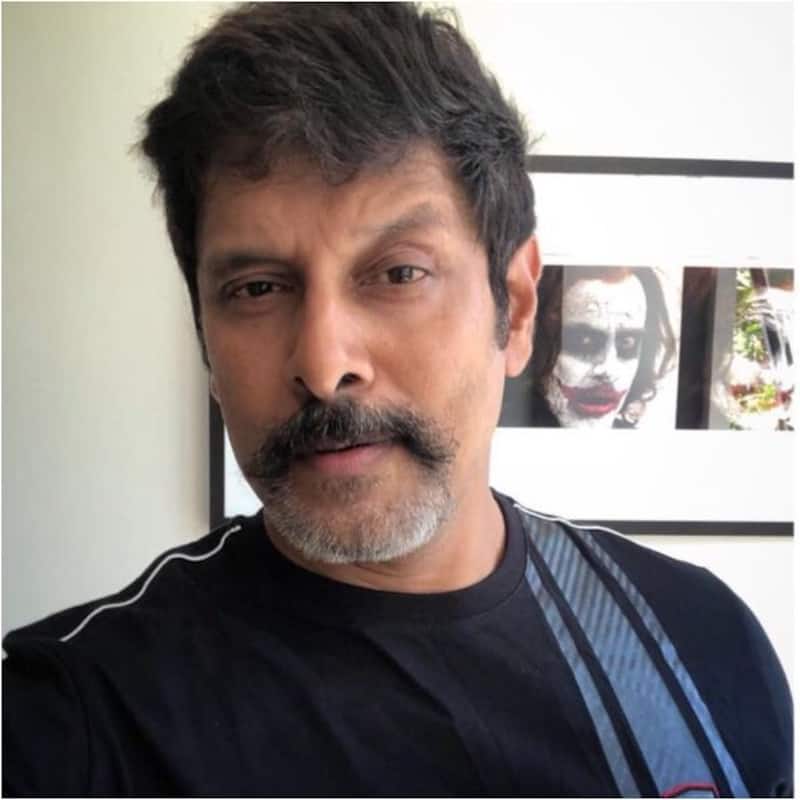 The much-awaited teaser of Chiyaan Vikram and Aishwarya Rai Bachchan starrer Ponniyin Selvan is all set to be launched today in the next few hours. And here’s a sad news for all the Chiyaan Vikram fans. Reportedly, the actor was admitted to Kauvery Hospital, Chennai on Thursday. While some reports suggest that he suffered a cardiac arrest, some reports claim that he had a high fever and that’s why he was admitted to the hospital. Fans of the actor are praying for his speedy recovery. Also Read - Bigg Boss 16: Nimrit Kaur Ahluwalia gets a stern warning from Bigg Boss as she becomes the first captain; other contestants left super shocked

Vikram's manager took to Twitter to clear that it's not a heart attack, but he just had mild chest pain and was admitted to the hospital for the same. Check out the tweets below... Also Read - Vikram Vedha OTT release: Hrithik Roshan, Saif Ali Khan film cracks deal with THIS digital platform, set to release on THIS date?

Dear fans and wellwishers,
Chiyaan Vikram had mild chest discomfort and is being treated for the same. He DID NOT have a heart attack as reports falsely claim. We are pained to hear rumours to this effect.
That being said, we request you to give him 1/2

and the family the privacy they need at this time. Our dear Chiyaan is fine now.
He is likely to be discharged from hospital in a day.
We hope this statement provides clarity and trust that the false rumours will be put to rest. 2/2

We are Pray For Your Recovery ?.. pic.twitter.com/Na9DoMEWzc

Reportedly, to launch the teaser of Ponniyin Selvan, the makers have planned an event at the Chennai trade centre. It is said that Mani Ratnam will be attending the event with the cast of the film. We wonder whether Vikram’s hospitalisation will affect the teaser launch. Let’s wait and watch.

Meanwhile, fans of Chiyaan Vikram have been excitedly waiting to watch him on the big screen in Ponniyin Selvan in which he will be seen playing the role of Aditya Karikalan. The movie is slated to release on 30th September 2022.