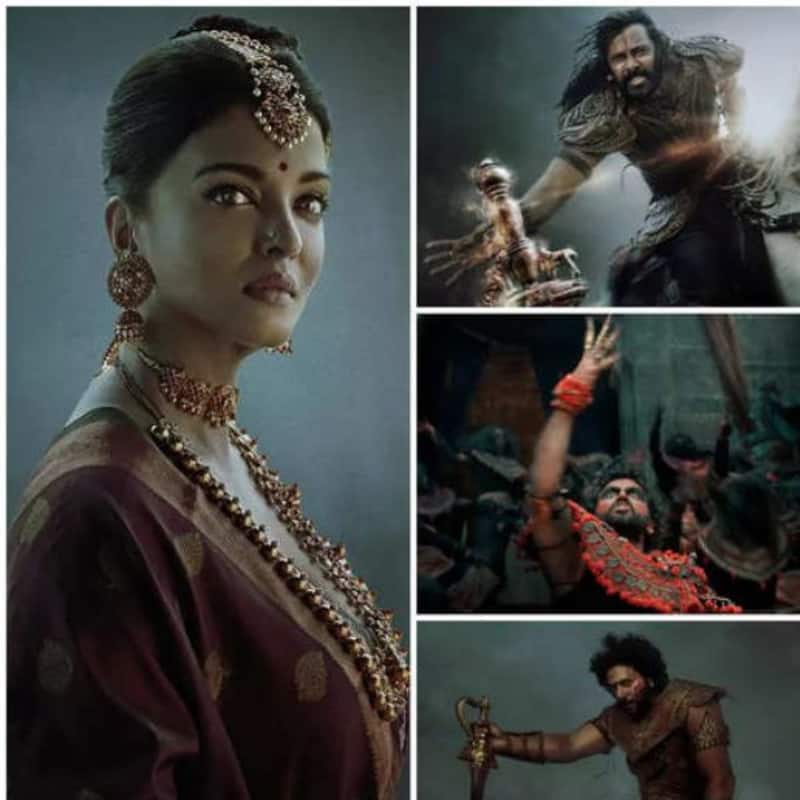 Ponniyin Selvan seems to be hitting some roadblocks. It was earlier being said the Ponniyin Selvan teaser was slated to be launched at Thanjavur Brihadeeswarar Temple on 7th July. However, it now seems that plan will go for a toss, going by the latest reports. It looks like Chiyaan Vikram and Aishwarya Rai starrer Ponniyin Selvan, directed by Mani Ratnam, has hit choppy waters and this latest Ponniyin Selvan update is likely to leave a lot of fans of the actors and exalted Director, not to mention all Tamil cinema lovers eagerly looking forward to the first part of the epic movie, quite disappointed. Also Read - Alia Bhatt, Ananya Panday, Varun Dhawan and more: Star kids who came under the spotlight for making dumb statements

As per a report in Indiaglitz, the Ponniyin Selvan teaser is most likely to be postponed. Yes, you read that right. Apparently, the teaser will now not meet its intended 7th July release date. What's more, as per the same report, the planned launch at Thanjavur Brihadeeswarar Temple has also been cancelled. Instead, a teaser announcement promo video is expected to be dropped around that time, with the teaser itself supposed to be pushed back to end July. As for the reason...well, pending VFX is being cited as the prime culprit, which is understandable given the film's subject, theme and magnitude. Also Read - Akshay Kumar to join politics soon? Raksha Bandhan actor BREAKS SILENCE

Earlier, word had come in that legendary filmmaker Mani Ratnam is planning to release both parts of his magnum opus, Ponniyin Selvan, within a short span of time. In fact, the speculation doing the rounds was that the Director is eyeing a release date with a span of just a couple of months a la Anurag Kashyap's Gangs of Wasseypur for his ambitious project, starring a stellar pan-India cast, including Chiyaan Vikram, Aishwarya Rai Bachchan, Jayam Ravi, Trisha Krishnan, Sarathkumar, Prakash Raj, Nizhalgal Ravi, Aishwarya Lekshmi and Mohan Raman. So, when should we expect Ponniyin Selvan part 1. Well, reports claim that a year-end release is on the cards. Also Read - Jhalak Dikhhla Jaa 10: From Karan Johar-Madhuri Dixit's comeback as judges to participation of TV's biggest stars - here's why fans are hyped