Ponniyin Selvan may be well on its way to be a blockbuster or at the least, a superhit at the box office, but it's baffling why every A-lister from the Tamil film industry has remained mum over its success. 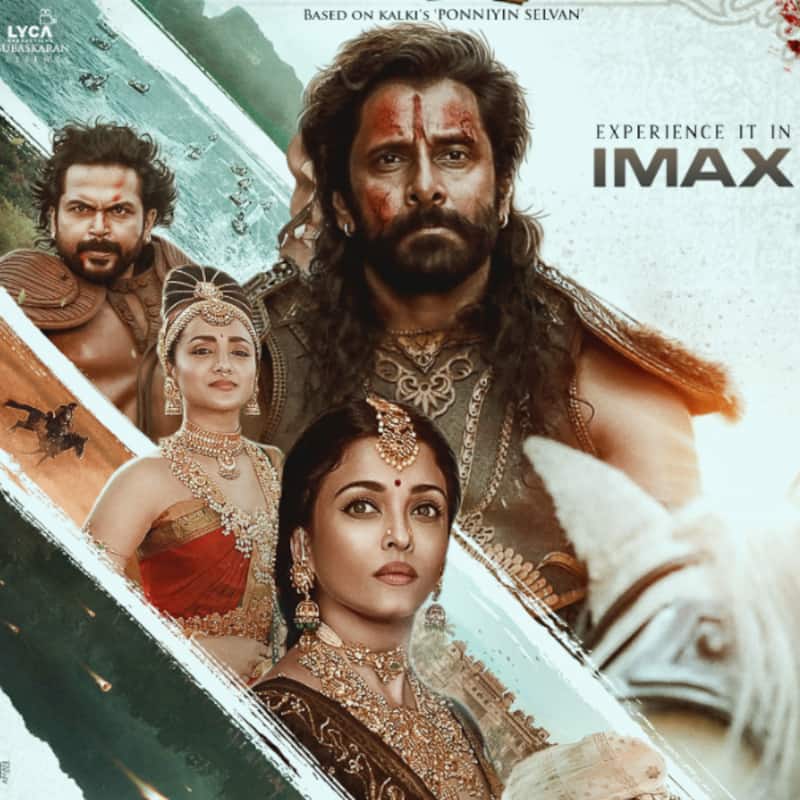 The latest Tamil release, Ponniyin Selvan is not only doing rollicking business at the box office, but is also setting several precedents for the Tamil film industry. After ages, a big-ticket Tamil movie has come along that first and foremost, managed to hold on excellently after a mammoth opening, then even managed a small spike on day 3 to finish the Ponniyin Selvan box office collection on a thunderous note, following which the Chiyaan Vikram, Aishwarya Rai Bachchan, Trisha Krishnan, Karthi and Jayam Ravi starrer, Ponniyin Selvan 1, directed by Mani Ratnam, passed the acid-Monday test with flying colors. Also Read - Kantara to Ponniyin Selvan 1: Popular South Indian films of 2022 that earned Rs 400 crores plus at the box office

Is the Tamil film industry not pleased with Ponniyin Selvan?

Considering all the aforementioned landmarks of the Mani Ratnam directed PS1, it's surprising that other big name from Tamil cinema has come forth to praise the film yet, more so when the industry was backing it tooth and nail prior to it's release, which in major part led to its huge buzz. Well, as per a report in entertainment news website Track Tollywood, it's quite possible that most of the biggies of Kollywood aren't pleased with the outcome of the Chiyaan Vikram, Aishwarya Rai Bachchan, Trisha Krishnan, Karthi, Jayam Ravi starrer, but aren't making the displeasure known. Also Read - Trending South News Today: Kriti Sanon reacts to Adipurush delay; Ponniyin Selvan 1 team has a reunion sans Aishwarya Rai Bachchan and more

Why is the Tamil film industry not pleased with Ponniyin Selvan?

Well, said report did not point out the reasons why several Tamil film industry biggies may be miffed with Mani Ratnam and Ponniyin Selvan, just that, they are may not be impressed with it and that's why no A-lister has yet come out to praise it. This could all be untrue and the report could also be a figment of someone or multiple people's over-enthusiastic imagination. Let's see if some praise comes forth in the coming days and from where... Also Read - Ponniyin Selvan I: Fans miss Aishwarya Rai Bachchan as Trisha Krishnan, Karthi, Vikram and others have a fun reunion