Pooja Hegde calls debut with Hrithik Roshan in Mohenjo Daro the 'lowest point of her career', reveals she 'did not get work after that'

Pooja Hegde also highlighted how a movie eventually came along in Telugu that clicked commercially, and since then, the actress feels that it's been an amazing ride 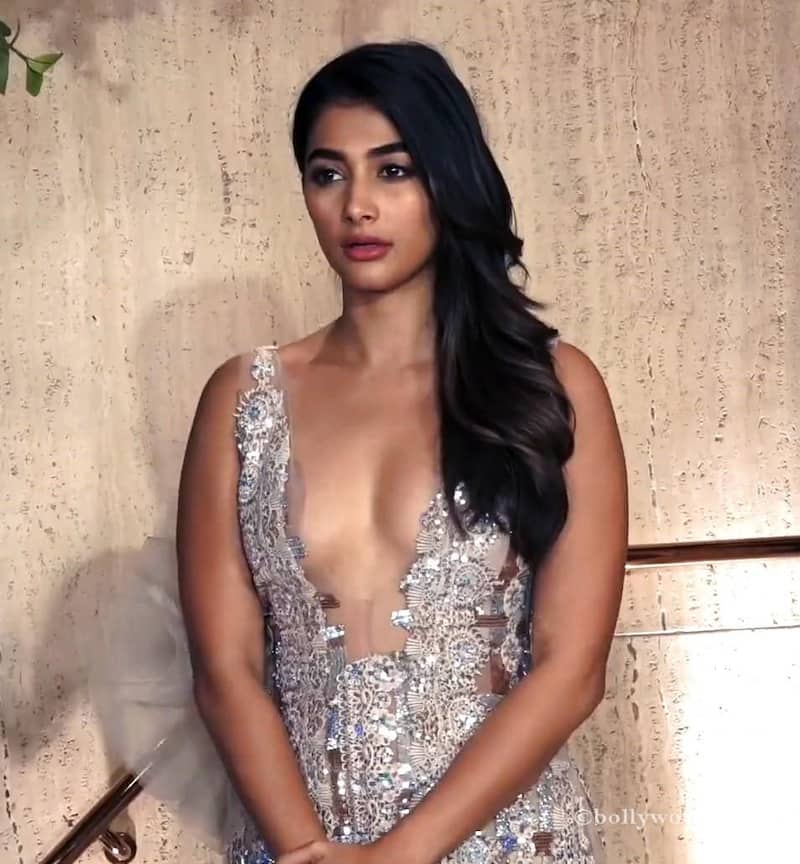 Pooja Hegde recently opened up about her acting journey in an interview with a leading publication, where she said that she feels every film comes with its own destiny while stressing that she does not attach herself to the box office in any way whatsoever lest she be affected in the future if a film doesn't do well, highlighting her mantra to equally neither let success nor failure affect her. South Indian actress and popular star Pooja Hegde, who's also a Bollywood heroine, also went on to cite the highest point in her career and why her Bollywood debut with Hrithik Roshan in Mohenjo Daro was her lowest point. Also Read - Trending Entertainment News Today: Jacqueline Fernandez named as accused in conman Sukesh Chandrasekhar case; Disha Patani's cryptic post amid breakup and more

Elaborating on hitherto her highest and lowest points in her career, Pooja Hegde added that her highest point was when she had six hit films in a row, which was an amazing feeling, while her lowest point came at the very beginning of her career as it was never like one film took off and there was no looking back – instead, it was like one film (her Bollywood debut, Mohnejo Daro, opposite Hrithik Roshan) didn’t do well, then there was a year where she did not have any work, following which she wasn't getting the kind of movies she wanted to do. Also Read - Liger BTS: Ananya Panday and Vijay Deverakonda open up on the real challenges of shooting the film [Watch]

Pooja Hegde highlights the turning point in her career

In fact, she added, that when she finally got the kind of films she wished to do, they unfortunately weren't working at the box office. Eventually, a movie came along in Telugu (probably referencing Aravinda Sametha Veera Raghava with Jr. NTR) for her that clicked commercially, and since then, the actress feels that it's been an amazing ride, concluding that she still has a long way to go, many different kinds of films she yearns to do and many dream Directors she wants to work with. Also Read - Trending TV News Today: Raju Srivastava health update, Jasmin Bhasin's Bollywood debut, Akshay Kumar on new The Kapil Sharma Show and more